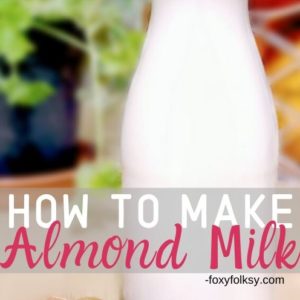 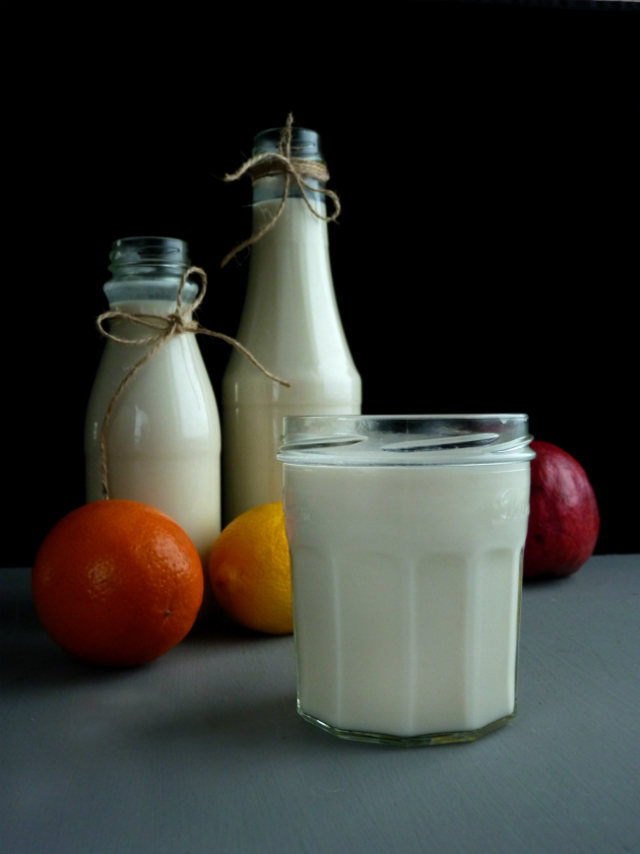 Since Armin is now into raw food, I have been thinking of ways how to add some variety to his rather monotonous diet of juices and salads. So I have been looking for some recipes with ingredients that are easy to find here in Germany. For starters, I tried making some almond milk, from which you can make much other good stuff like pudding and shakes for example. But why the need to make one? Apparently, dairy milk is not allowed in raw foodism (I swear I did not invent that word! I got it from Wikipedia!) Dairy milk is off-limits as commercial brands are pasteurized at very high heat to reduce the risk of food-borne illness and spoilage, so I heard or read in this case. 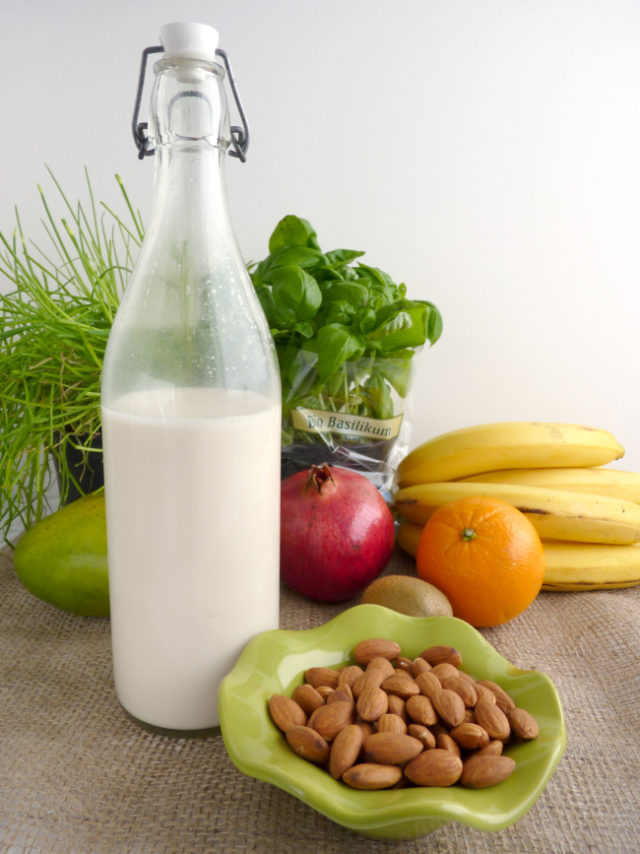 Almond milk has much as calcium and Vitamin D as that of a cow's milk and only about a quarter as much as protein. A cup of almond milk also contains some amounts of magnesium, selenium, manganese and vitamin E. Although 30 of the 40 calories in an 8-ounce cup of unsweetened almond milk are from fat, none of the fat is saturated or trans fat, nor does it contain any cholesterol. The same serving size of sweetened almond milk has 60 calories, 25 of which are from healthy fat. (source: fitday.com and sfgate.com) 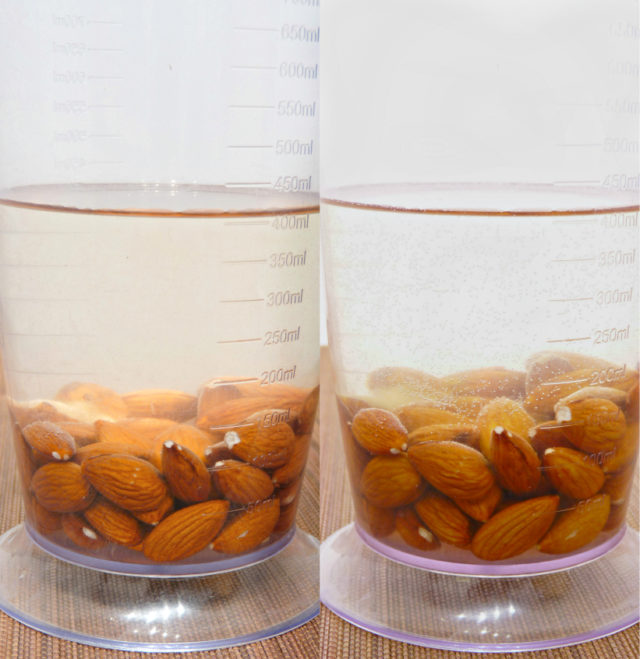 before and after soaking the almonds for some hours

You can see, I just used a clean kitchen towel and no need to get a nut milk bag or a cheese cloth...it is all the same! By the way, I am collecting the almond pulp and see what we can do with them later.

Update!: I just made some marzipan using the almond pulp leftovers from making almond milk. I love it when I nothing goes to waste, right! Click here for the recipe. 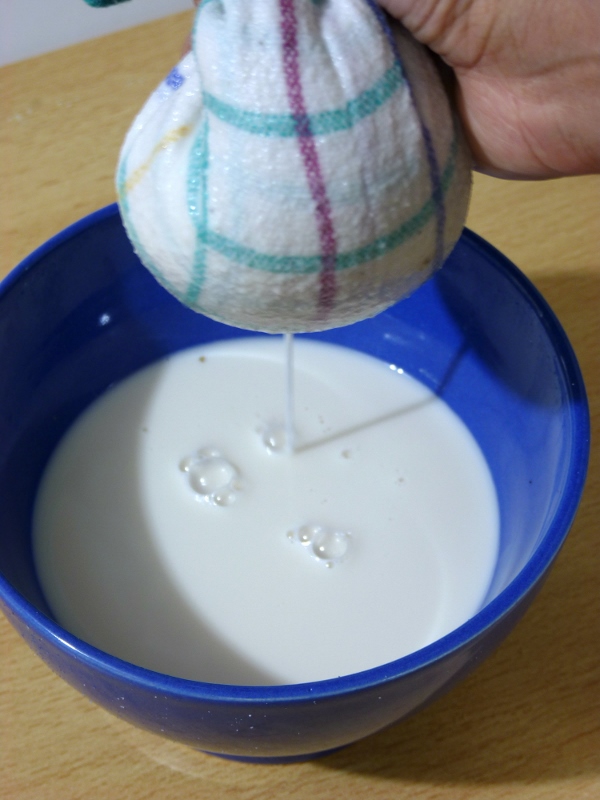 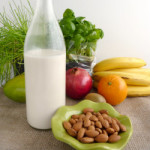 How to make almond milk

I usually add some drops of vanilla extract, but if you are raw food purist, then a vanilla bean can also be used and added after the pulp is removed. I also add honey to sweeten it a bit.

Here is a video to better illustrate how simple and easy it is to make homemade almond milk.

It tastes surprisingly good but it really tastes better when it is chilled a bit! 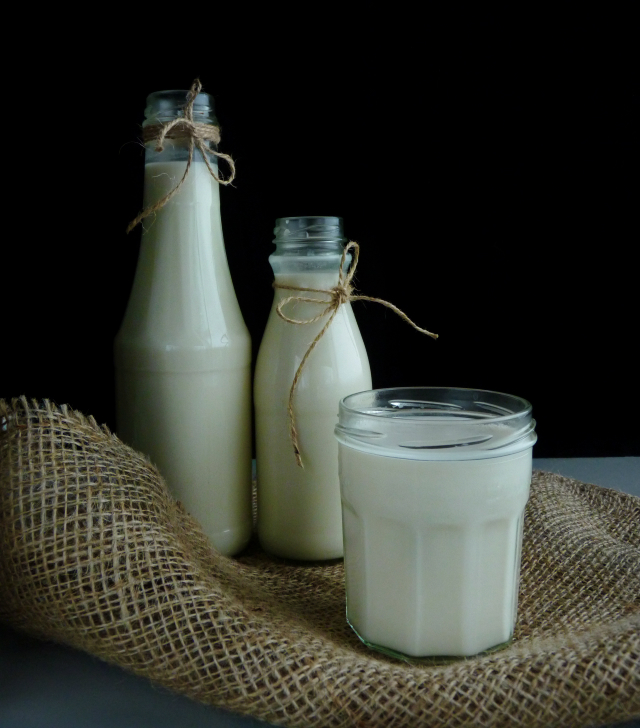