A few days after our stay on the island of Pandan, Bebs had to go to Hong Kong to attend a week-long seminar/ annual meet-up at the HQ of her company. That meant for me that I had to spend the whole day all alone in a megacity, oh dear! So far, for me, Munich and Berlin were the largest cities I had ever visited. Berlin has an area of 890 km², but only 3.5 million inhabitants...HK compared to it has 7.2 million citizens on just 1.1 km² ... the pure craziness!

I grew up in the countryside, I love nature, I like it calm and without the hustle and bustle. I don`t mind being surrounded by a crowd, but do not really like it.

From the airport to HK, we rode a double-decker bus, the trip with the view of the huge container ports, bridges and satellite towns was already very interesting. 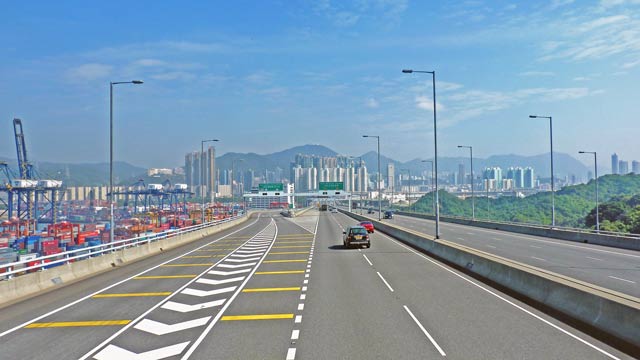 The next day I accompanied Bebs from our hotel Harbor Plaza North Point to her company building in Taikoo Place and I decided to walk to the city center. First down to Causeway Bay, then to the Hong Kong Convention and Exhibition Center, a building with a very appealing architecture. Then I went to the Central Piers, with an impressive view of/to the 412m high Two International Finance Center Tower. 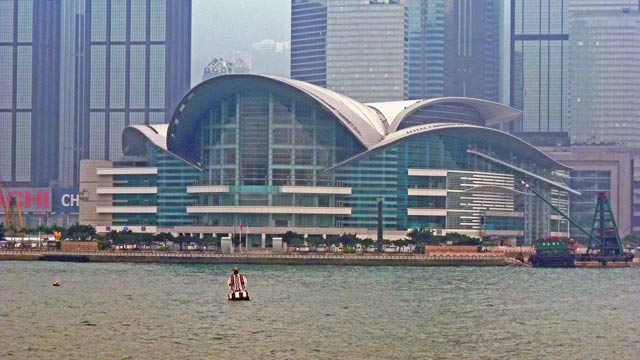 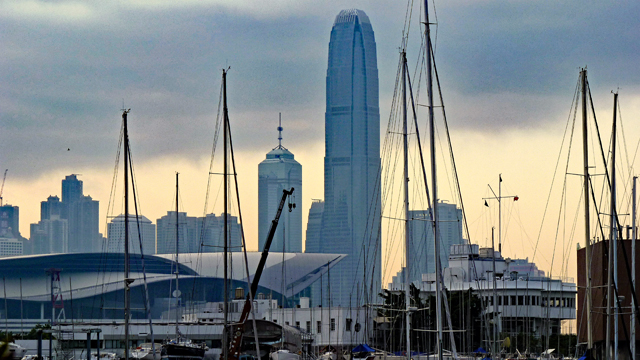 After that, I walked around in the inner city, got sometimes a bit lost and then I was going down to the underground to find “home”. The subway system that is aptly called Mass transit railway (MTR) because it is indeed used by a mass of people all the time.

Even though I rarely use public transportation, I quickly found out, how the time table and the system is working. In contrast to the Philippines, I am not very noticeable there, since quite a lot of different foreigners were on the road, it is really ‘multikulti’. In the Philippines, as a “long nose”, they are looking at you in a curious way, from the kids sometimes I got occasionally a cheerful "Hey Joe", although a "Hey Fritz" would probably fit better ;-).

From the Central Station, I drove back to North Point Station and then picked up Bebs. We are in the evening with her colleague/friend at the 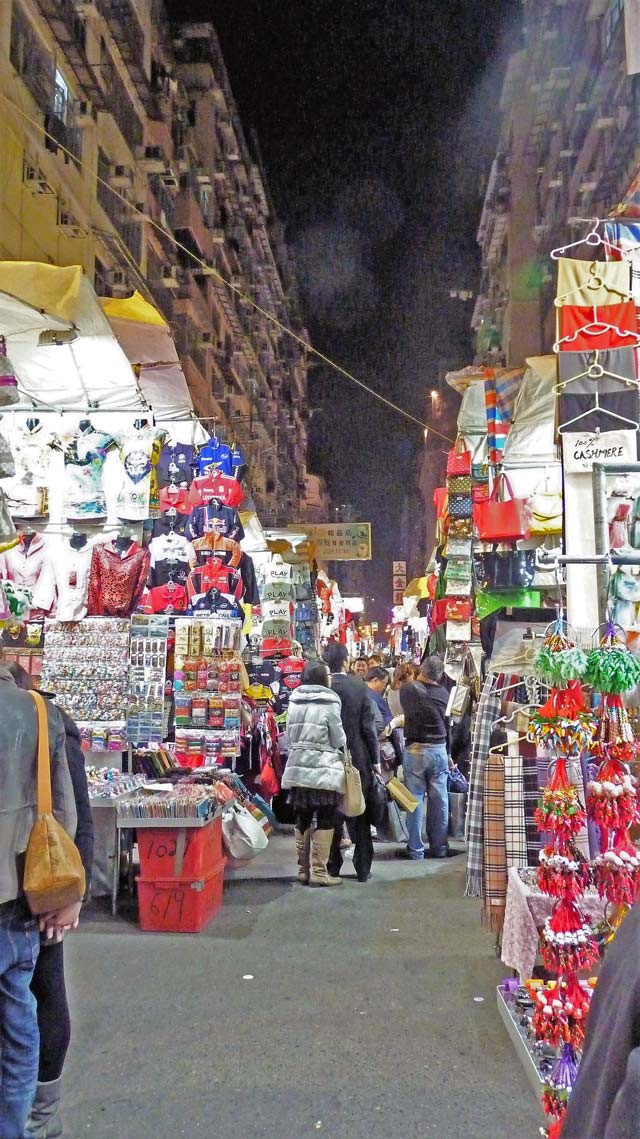 going by the MRT. There was a lively activity, there were many colorful and very cheap things to look at and also to buy. Not exactly my world, but the ladies liked it very much ;-). 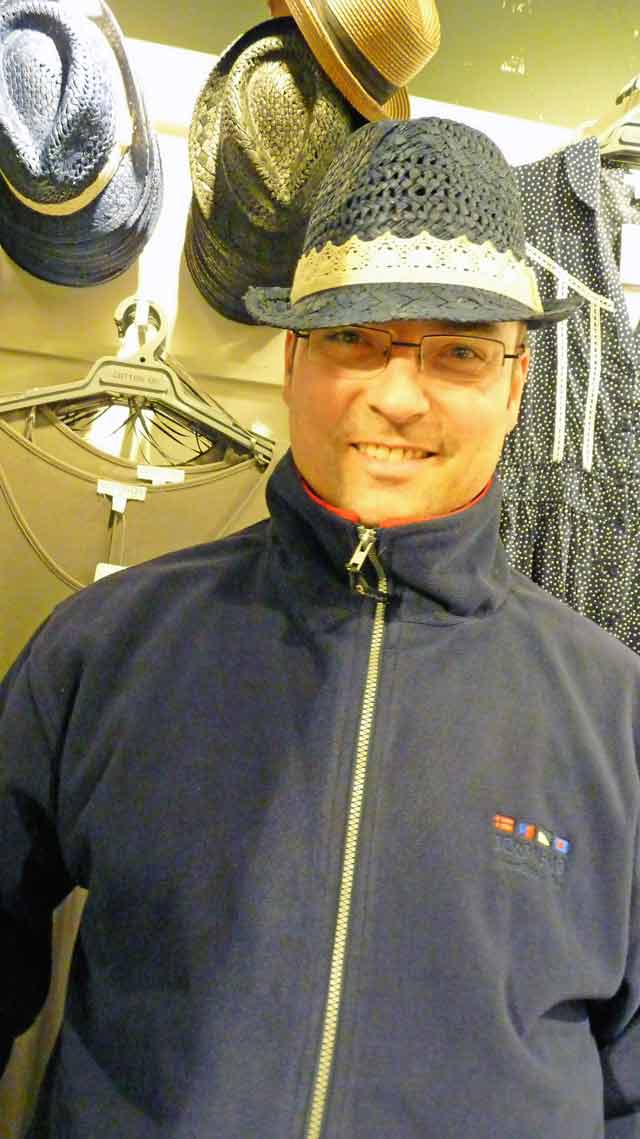 When we were finally back in the hotel, my feet were hurting from all the walking, but the impressions made up for everything. I could not have imagined it, but I like HK already. 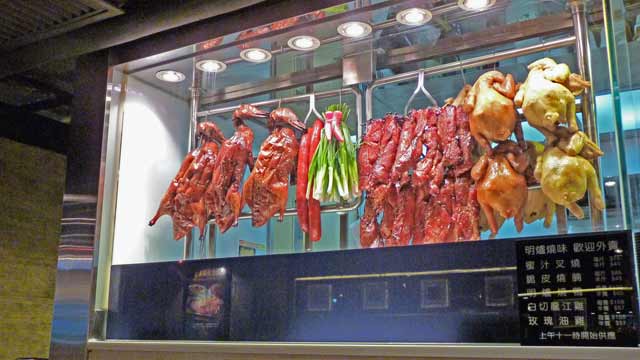 The next day, after dropping Bebs, I went directly to the MRT from Quarry Bay to Kowloon Station to watch the 484m high International Commerce Center Tower. Impressive for me, to stand directly under a giant like this. 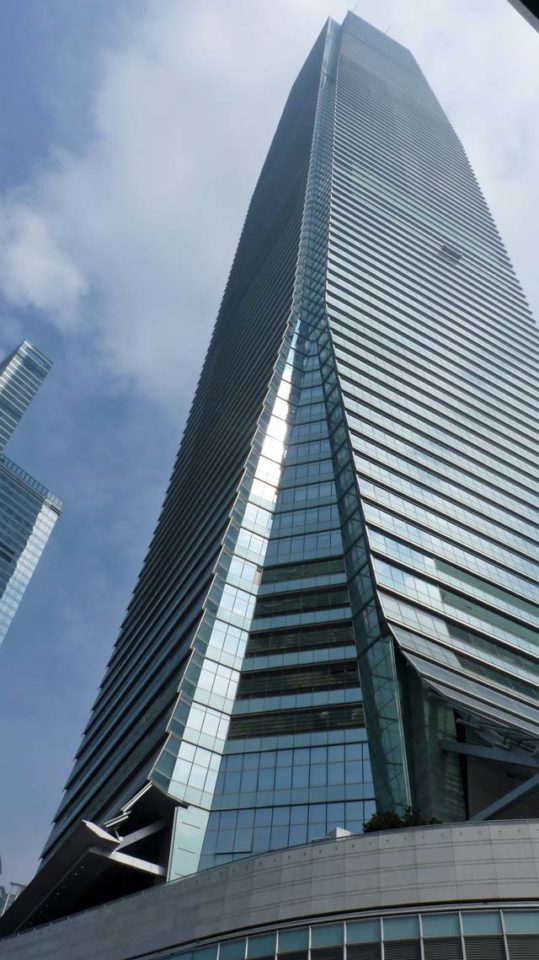 Next I went to the Former Kowloon-Canton Railway Clock Tower, and from there passing by the Museum of Art, going to the Avenue of Stars. Most of the stars except Jackie Chan and Bruce Lee I don`t know, but the view to HK and the Victoria Peak was already worth it. 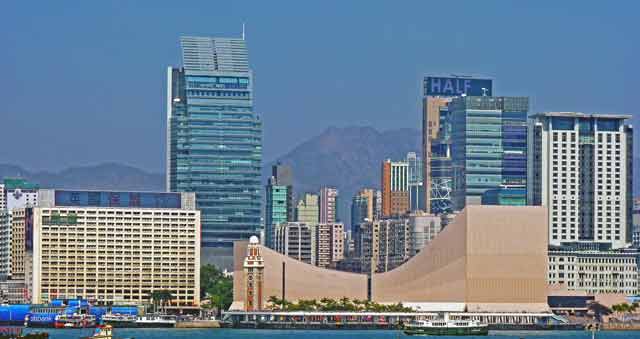 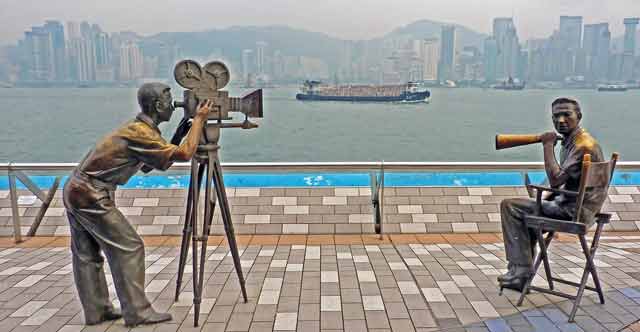 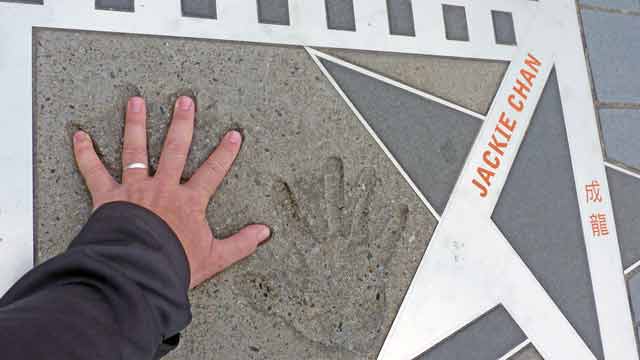 And just like that, another day has passed and my honey and I only had a little time left together, which we spent with small excursions or restaurant visits.

The last days I spent mainly in the city center, in Hong Kong Park, which I liked very much and also at the underground city with all the malls and boutiques. 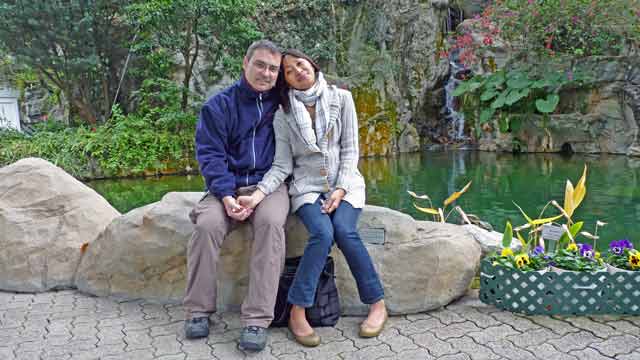 On one evening I went up to Victoria Peak, it was very cold, so around 7 ° C and it was very foggy. But there was a special reason for this ... I've been planning it for a long time and despite this uncomfortable weather, I asked Bebs if she wanted to become my wife. OK, the weather was really bad and it was too cold for a romantic atmosphere, but I was sticking to my plan..and she said “Yes”..hehe..! 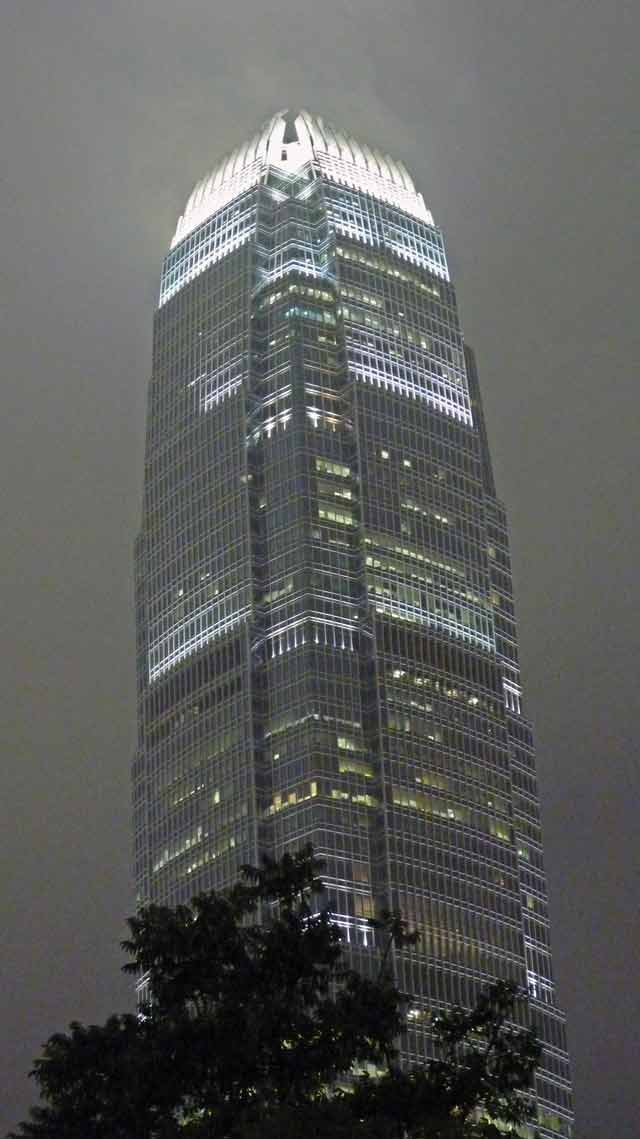 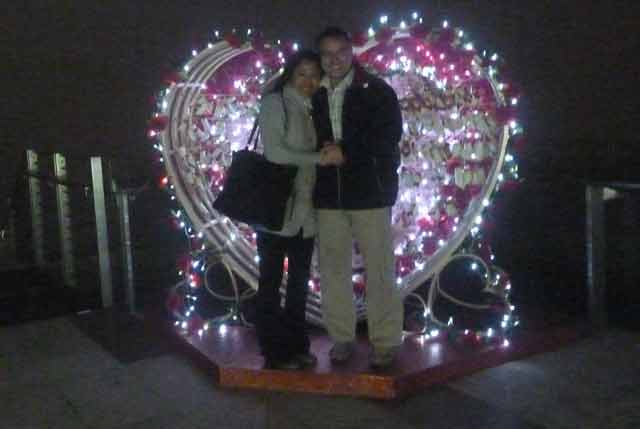 Sorry for the bad quality...haha

After our stay in Hong Kong we flew back to the Philippines and unfortunately, I had to go back home at wintry Germany. The hardest thing was, to get separated from Bebs for some months :-(.