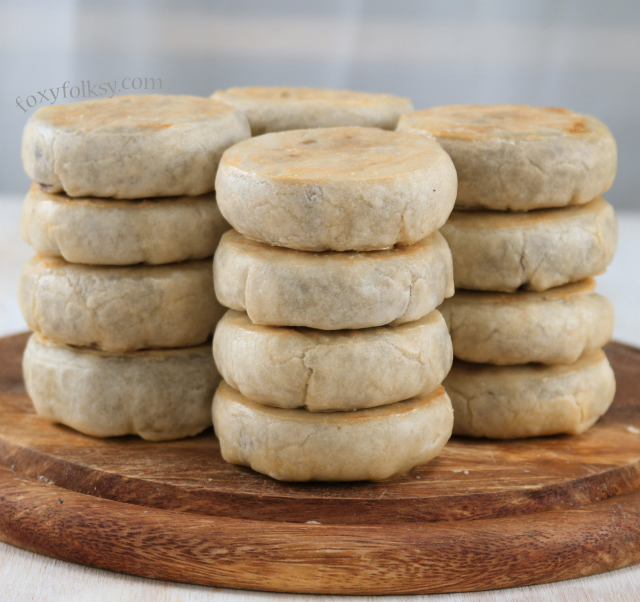 Hopia is yet another favorite 'merienda' or snack for Filipinos.  Hopia is made of thin flaky pastry, traditionally filled with mung bean paste (Munggo). But nowadays, there are more variations to choose from when it comes to the filling, most popular is the Ube or Purple yam and the one I prefer more personally.

The truth is, I've been wanting to try to make Hopia for some time now (because of course, you can not buy them here in Germany) but it somehow intimidated me, it looks too complicated... just think about those thin flaky pastry encasing the filling ..and how the h*** do you form them into that round, flat disk shape!!! Scary right?! But somehow I had to summon up enough courage and give Hopia a go because a special lady, named Shirley, asked for it after she tried the Ensaymada recipe I posted here some time ago (and I am really glad she liked it..wink! wink!).  So after some intensive research, I was ready to make my very first Hopia.

As it turns out, it was not that difficult after all. Although it does require some muscle work when rolling the dough as thin as possible and believe me  I've had arm muscle pain for some days that lasted longer than my Hopia that was gone so fast it was unbelievable...but it was all worth it!!! 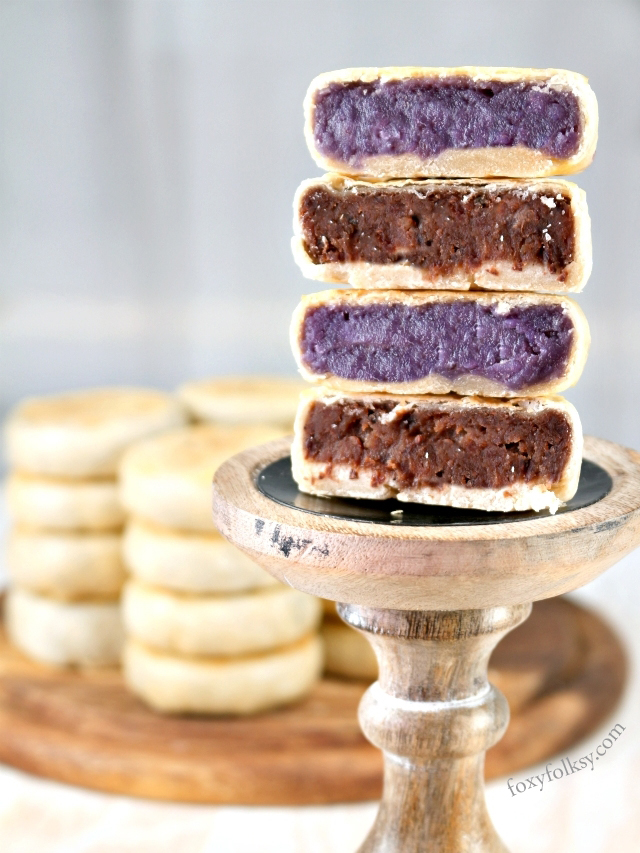 Although Shirley asked only for Hopia Munggo, I also tried making some with Ube or Purple Yam filling since I have some already made using my Ube Halaya Recipe . 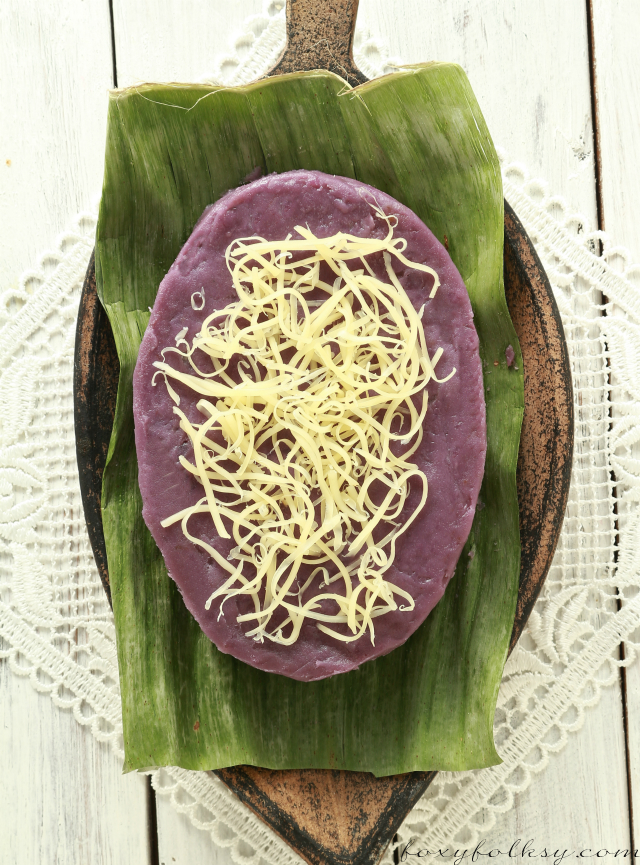 I like them both and so did Armin (apparently) but I like the Ube more, aside from the taste, the texture is finer but the Hopia Munggo (I used red Mung bean) gave me some feeling of nostalgia, it brought back memories  of my childhood days when I and my siblings would  go to our neighboring Sari-sari store to buy Hopia  for our afternoon snack. 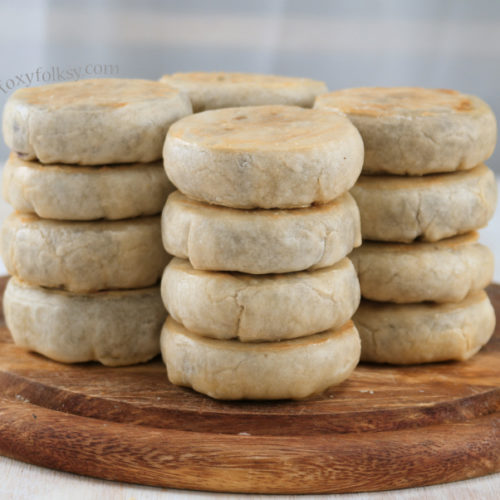 Alternatively, you may also buy ready-made Ube (Purple Yam) Jam for the filling.