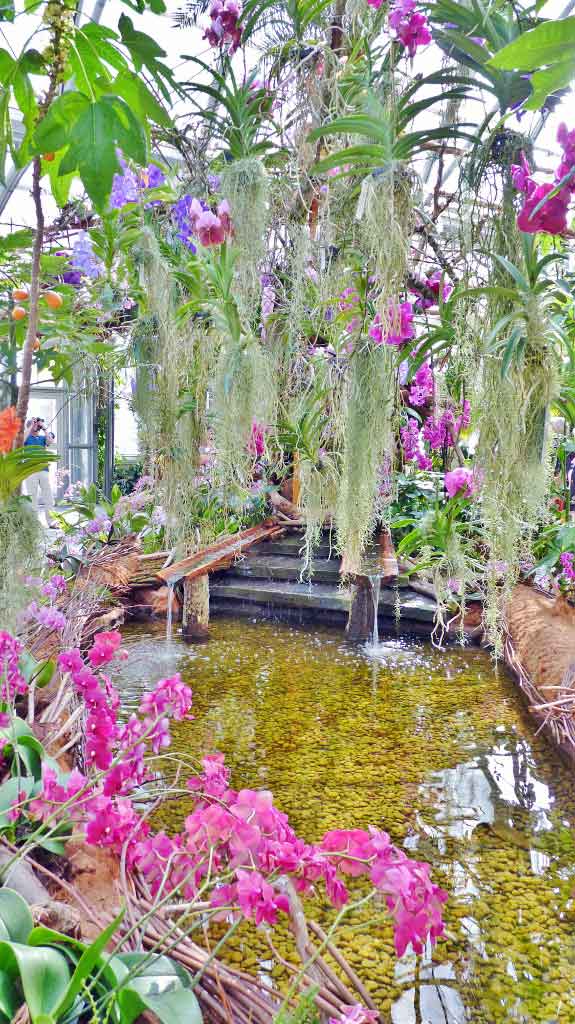 When I was just a couple of days old in Germany, I think my husband was too eager to show off his hometown, so one day he brought me to this island called Insel Mainau, a small island in the Lake Constance, where we used to live just about ten kilometers away. The Insel (island) is really quite a tourist attraction in the area especially during spring when millions of different kinds of flowers like tulips, daffodils, and hyacinths are in spectacular display all over the grounds. The island’s history is as colorful as their gardens.

Many years ago, it was owned by a prince of Sweden who then passed it on to his son, a count, who then transferred it to a foundation. At present, it is still being managed by a countess.  Aside from the beautiful gardens, you can also see the butterfly house, a castle overlooking the lake and a chapel, palm house, orchid house, arboretum, farmyard and playgrounds for kids. 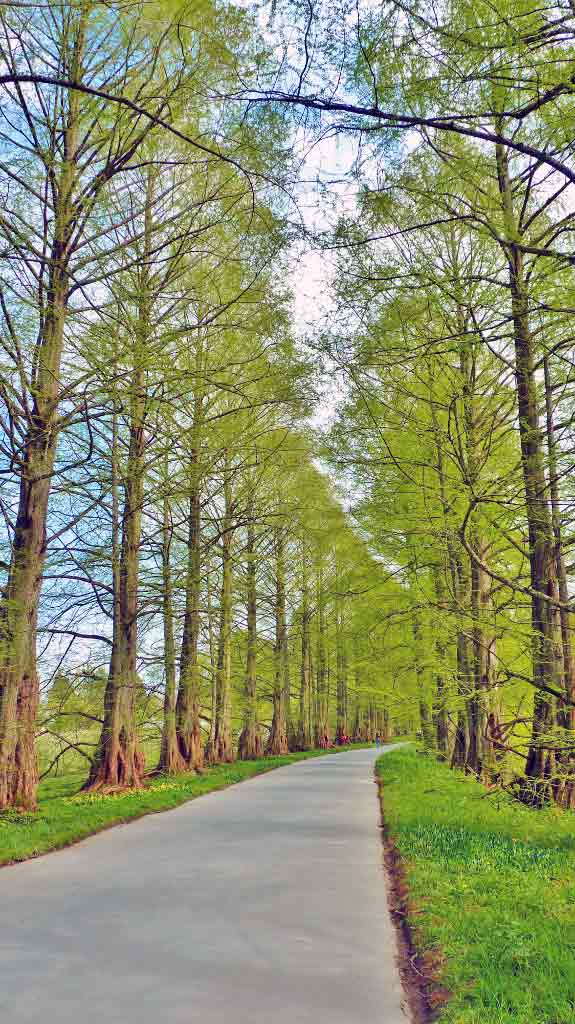 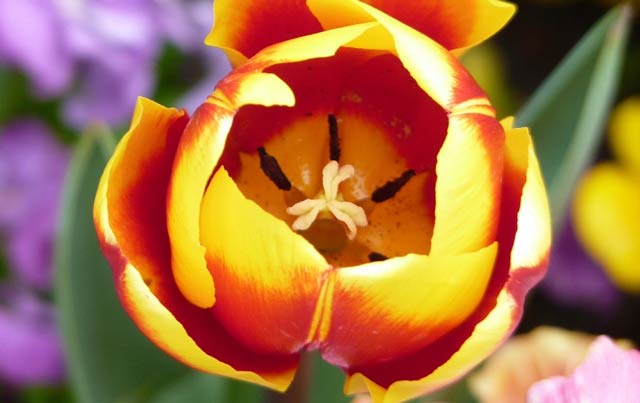 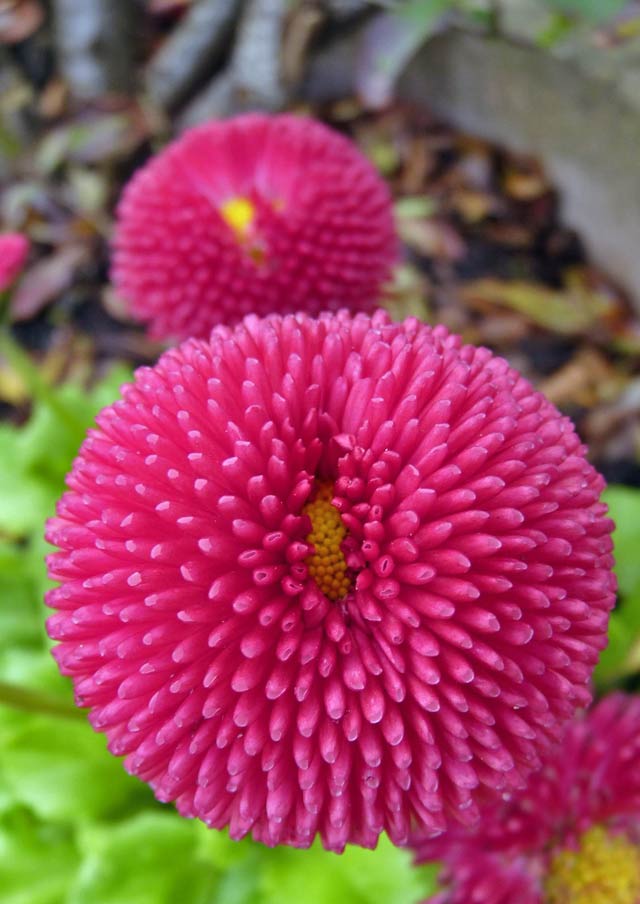 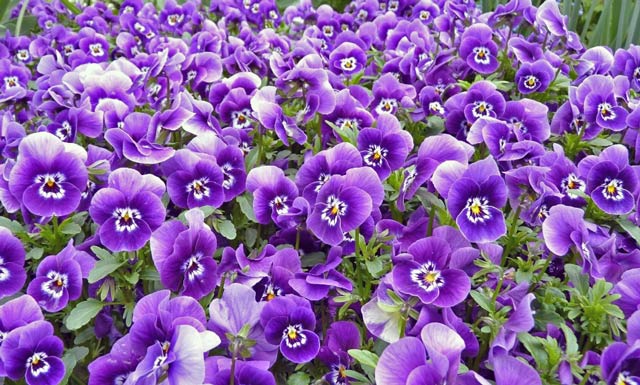 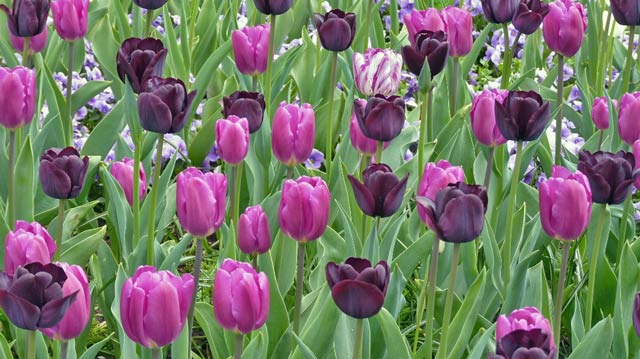 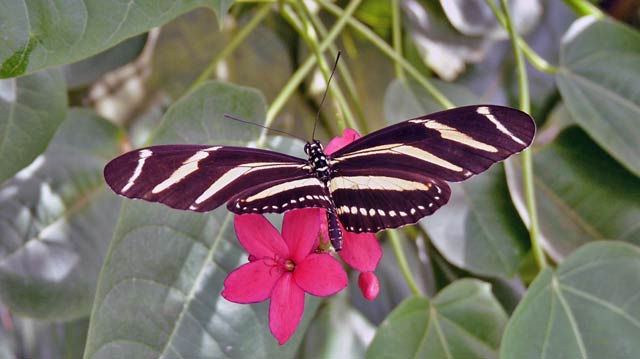 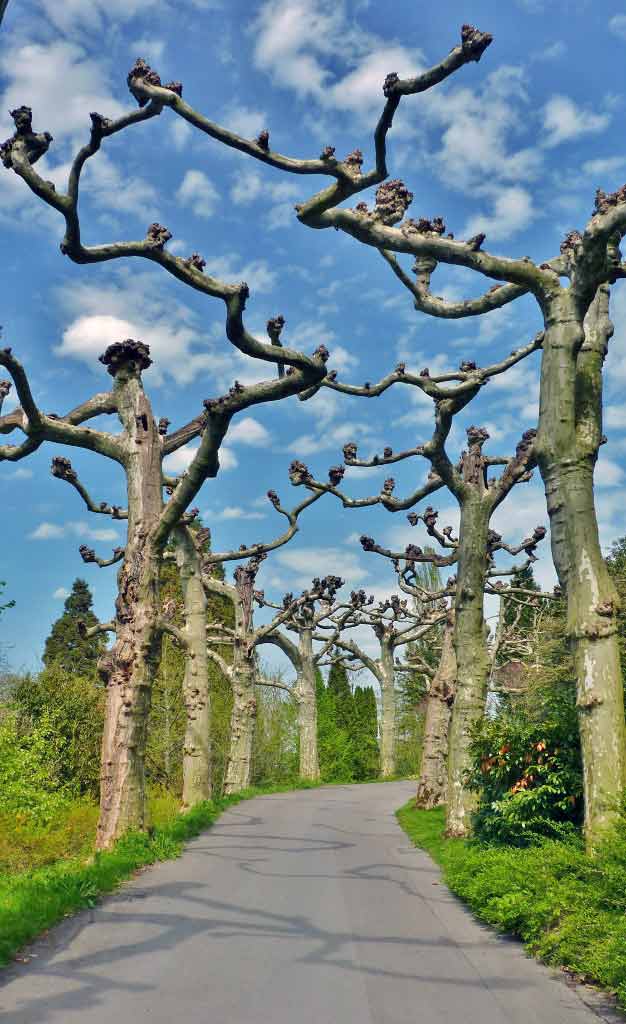 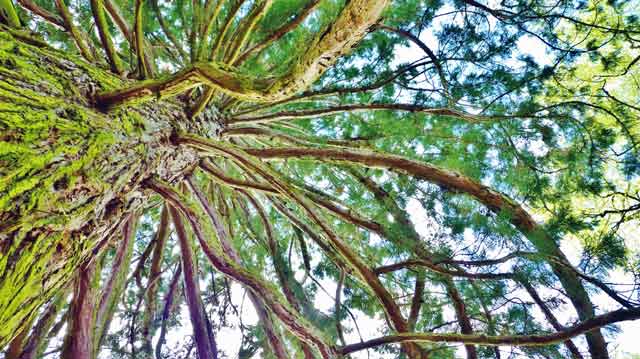 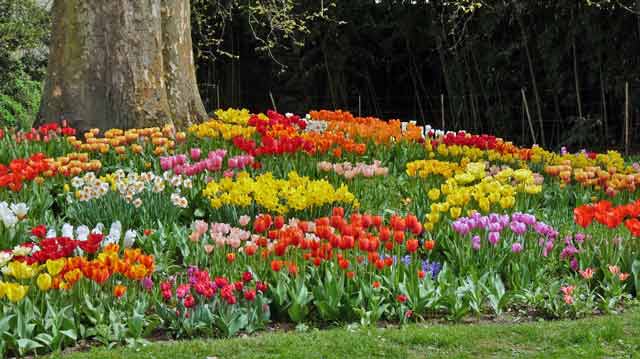 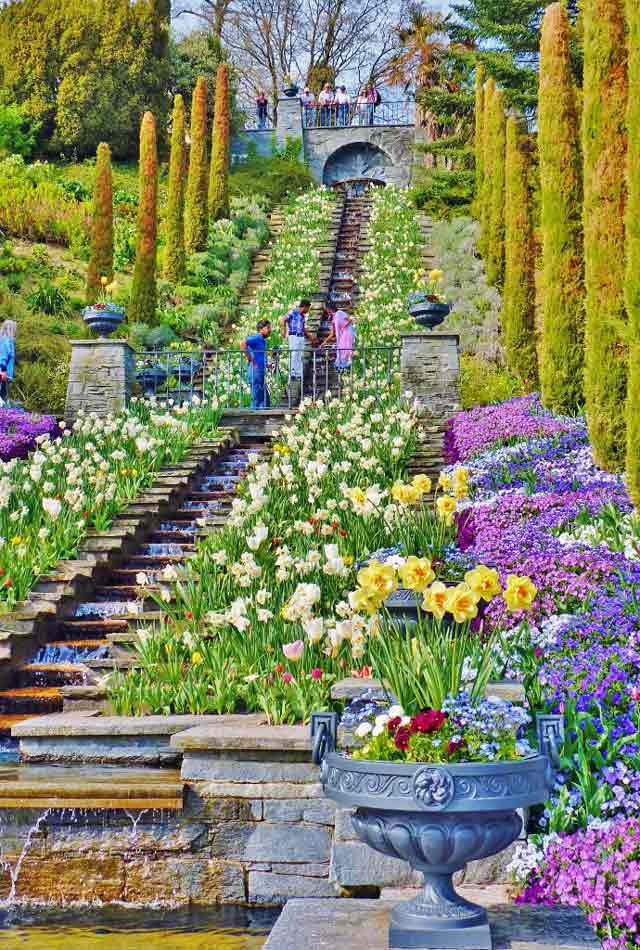 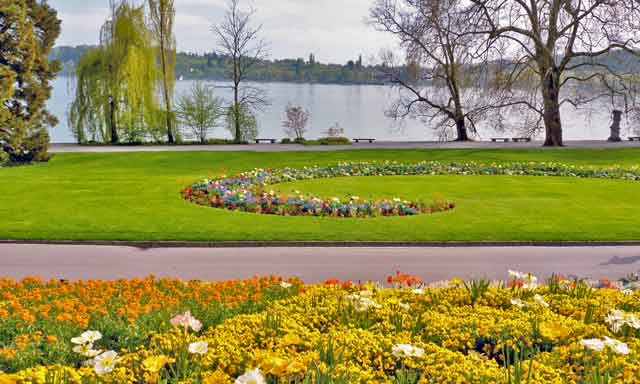 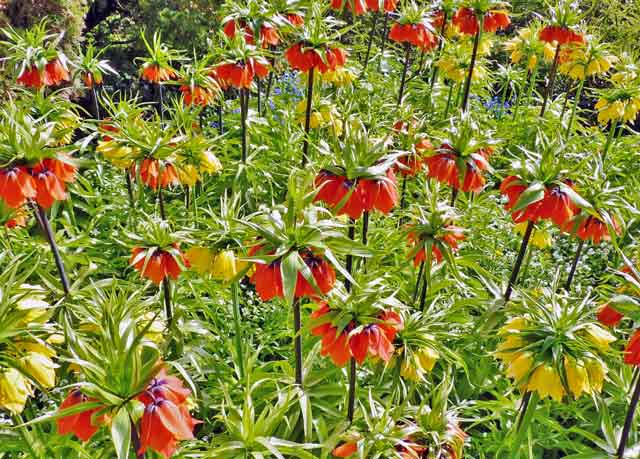 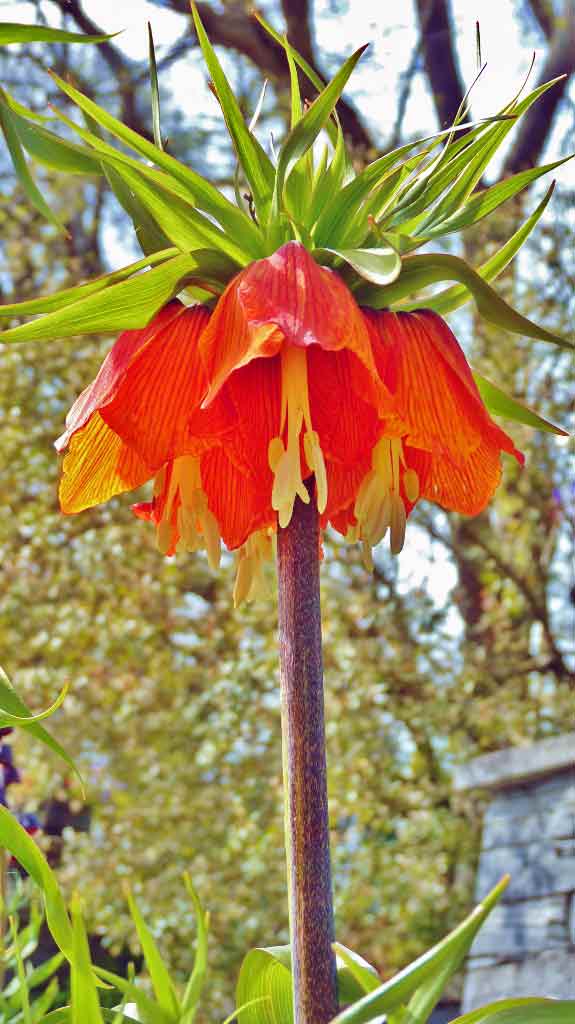 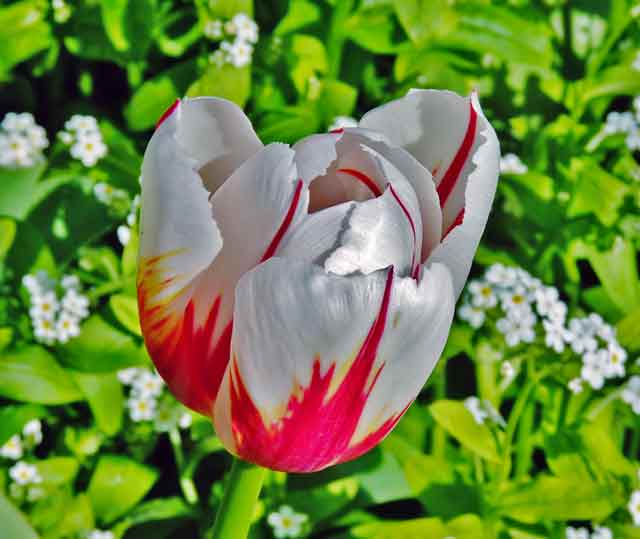 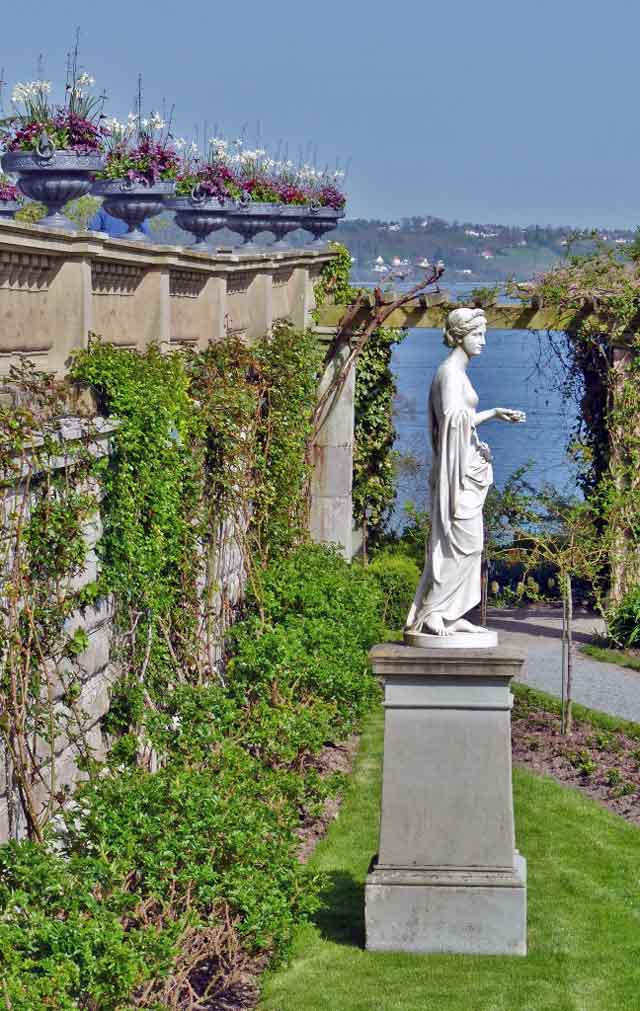 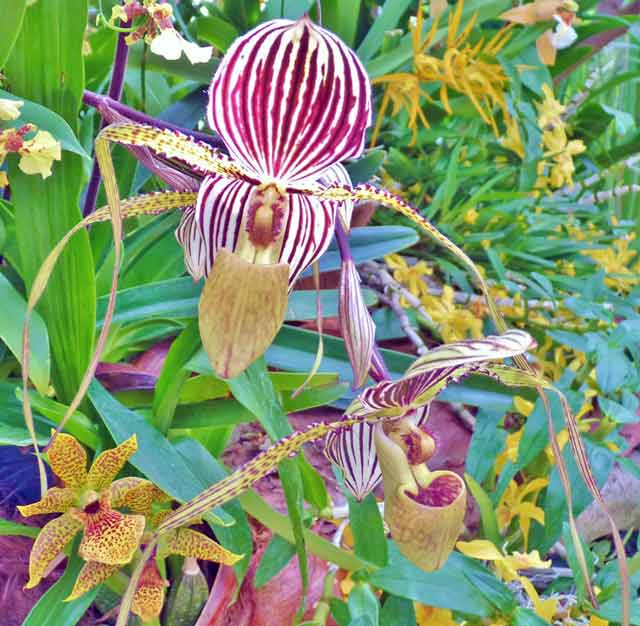 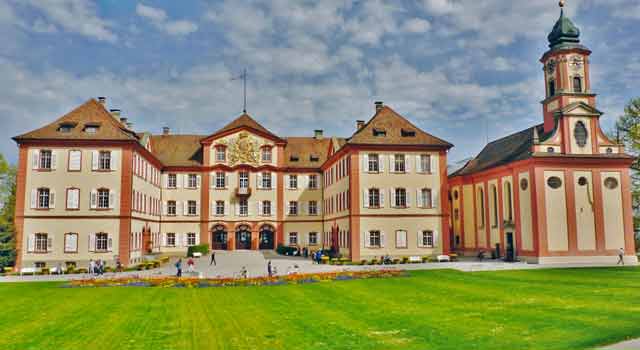 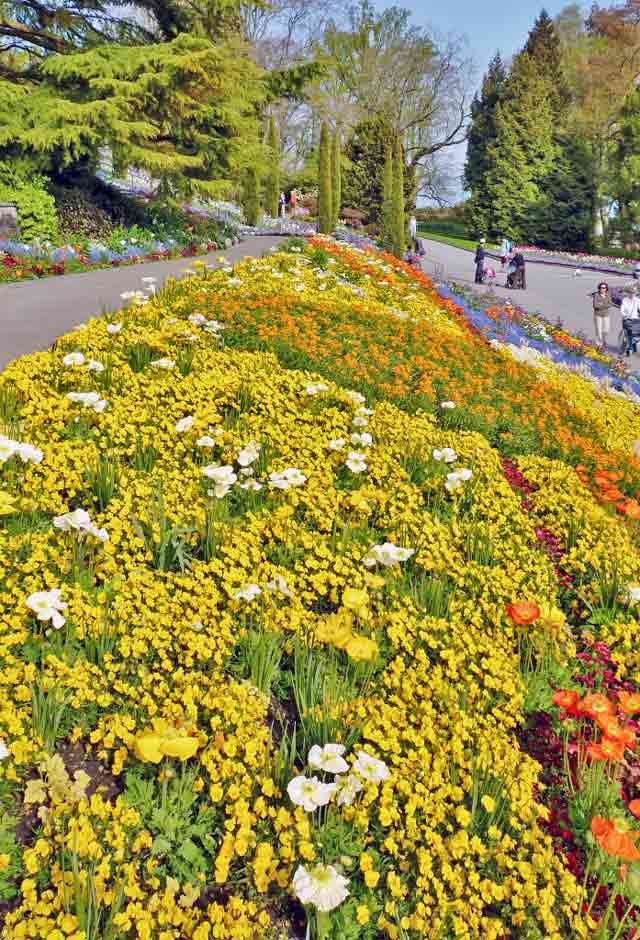 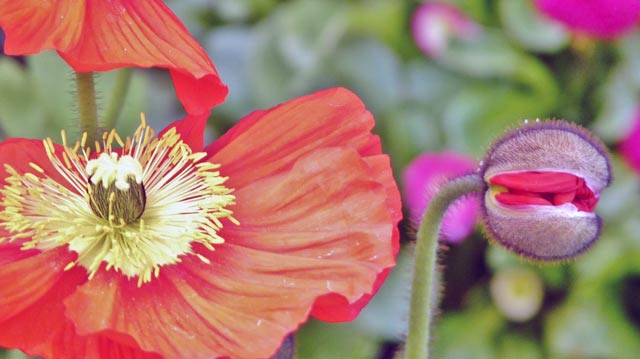 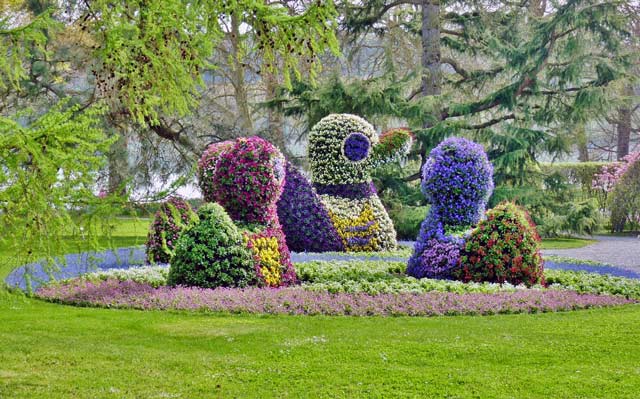 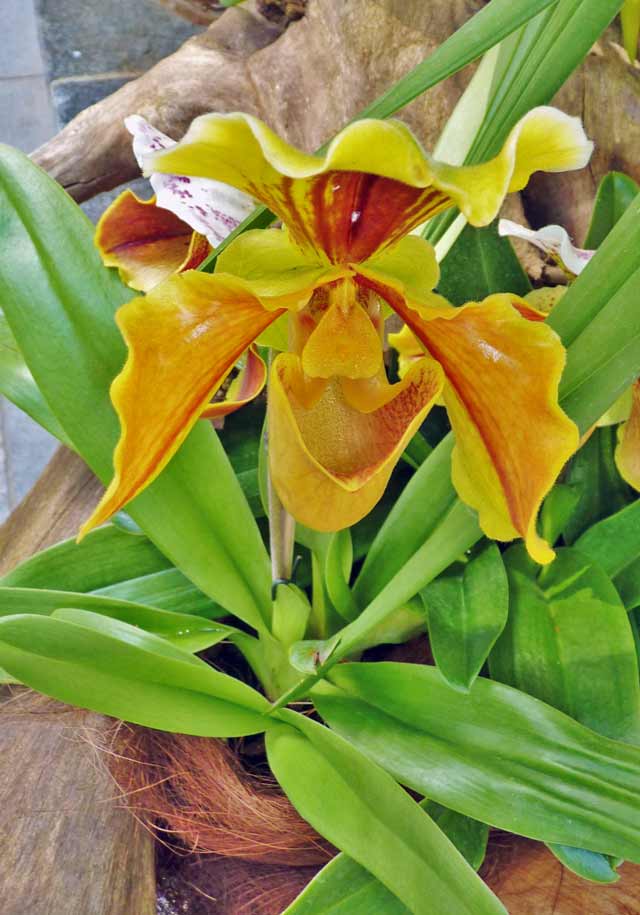 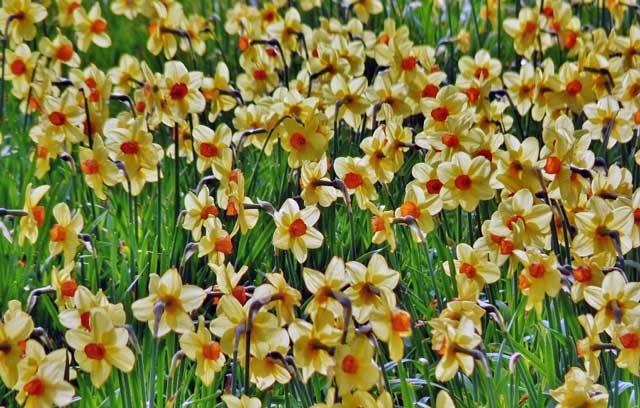 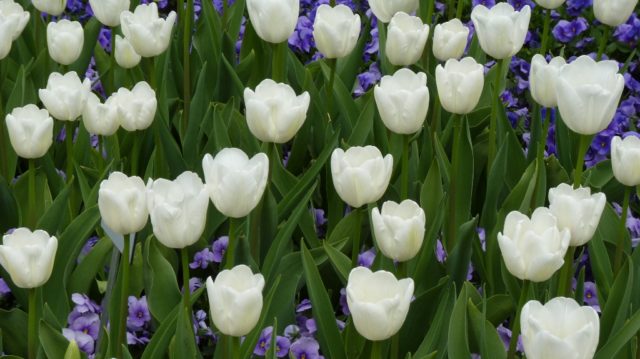 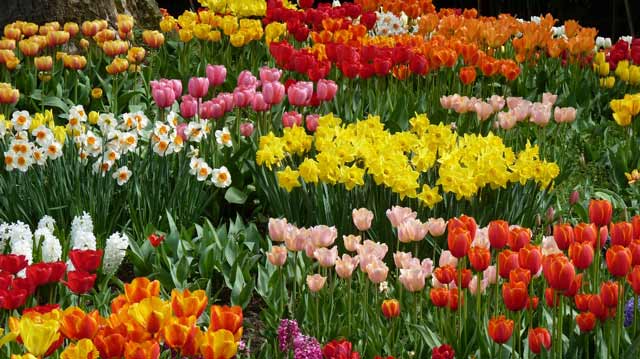