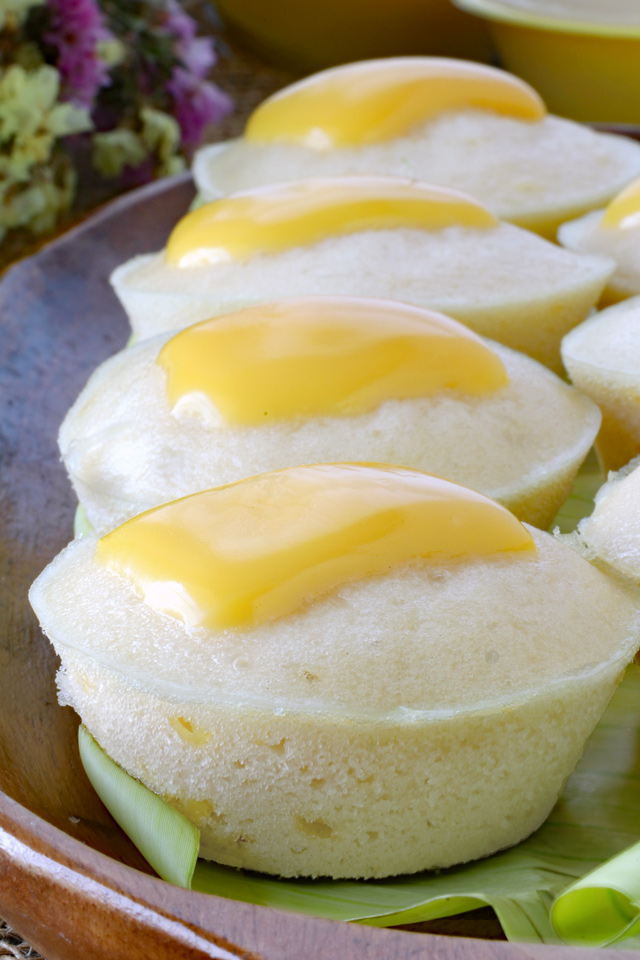 The traditional one is made from rice, water, and sugar that is stone-grinded to make the batter or what we call 'galapong'. It is normally fermented overnight before steaming them. Of course, everything became easy when rice flour became available. 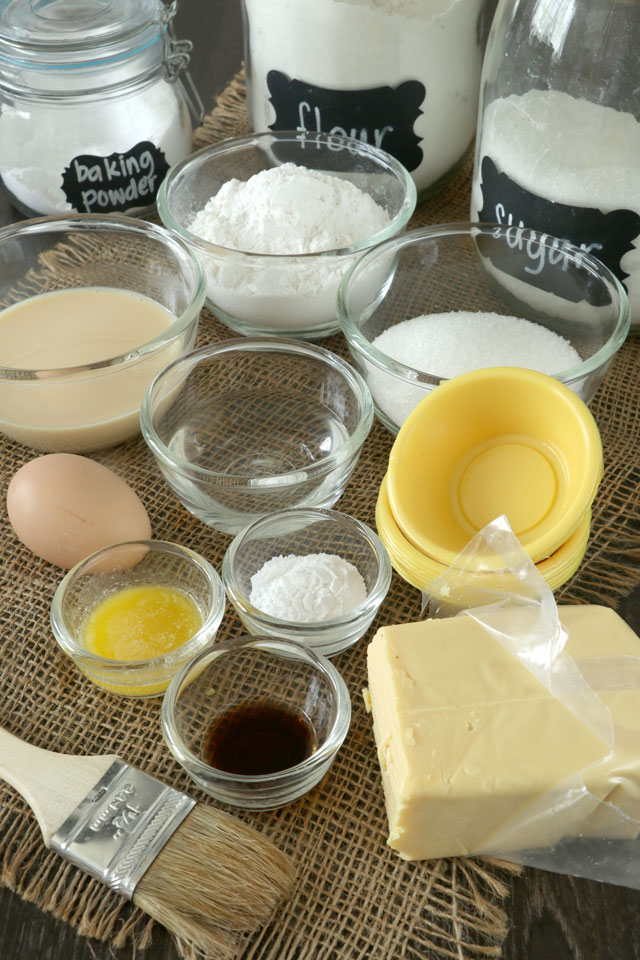 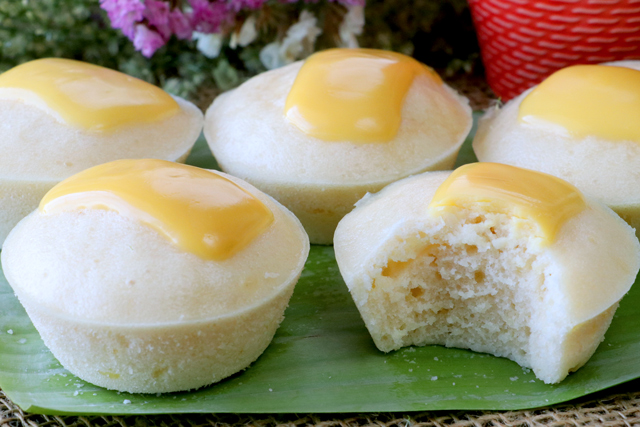 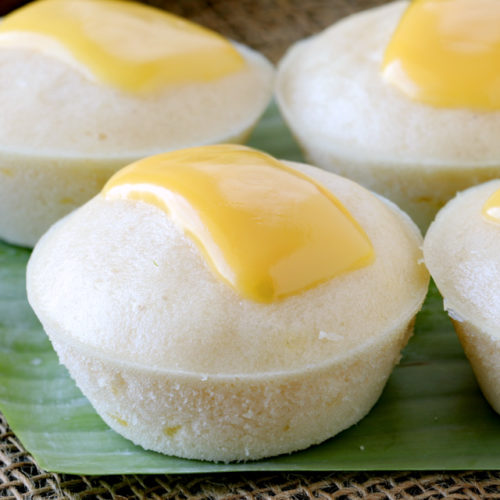 While mixing the ingredients, avoid using high speed of the mixer or the Puto would rise too much and become airy. You may also mix by hand using a whisk but also at moderate speed. While steaming, I place a cheesecloth or clean kitchen towel in between steamer racks and the top cover to avoid water from dripping to the batter. Just double (or triple) the recipe to double the yield. Silicon cupcake molds can also be used.