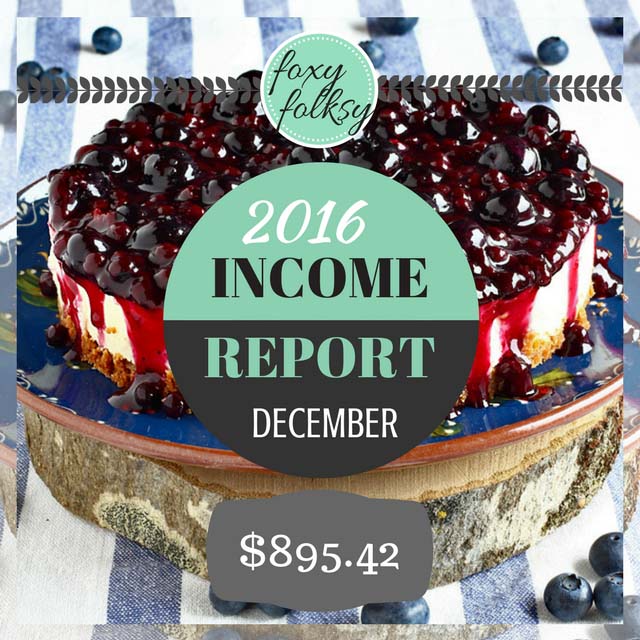 It is time again for our monthly income and traffic report!

We are at the final month of the year and December is a very busy month indeed and there were some big changes at Foxy Folksy! It is becoming quite a roller-coaster ride, with some ups and downs and a few bumps along the way and I am glad that I am able to tell you about.

This is our fourth month reporting Foxy Folksy’s traffic and income report. Why do we publish this? Simply, to give you a glimpse on what is going on ‘behind the posts’ at Foxy Folksy and for us to keep track of the developments on our attempt in making Foxy Folksy an income-generating blog.  Hopefully, sharing this will also help others who are interested in creating their own blog or those who are also trying to find their way in making money from their existing blog by learning from our mistakes and successes.

Please note that Foxy Folksy has been up and running since January 2014 but only as a hobby blog. We only really started thinking of trying to make some bucks from it early this year. You can see how Foxy Folksy was doing on previous months from my previous report.

Below are the numbers for the month of December:

Please note that some of the links below are affiliate links and all of the products listed below are products and services I have personally used or still using.

These are actual screenshots from Google Analytics: 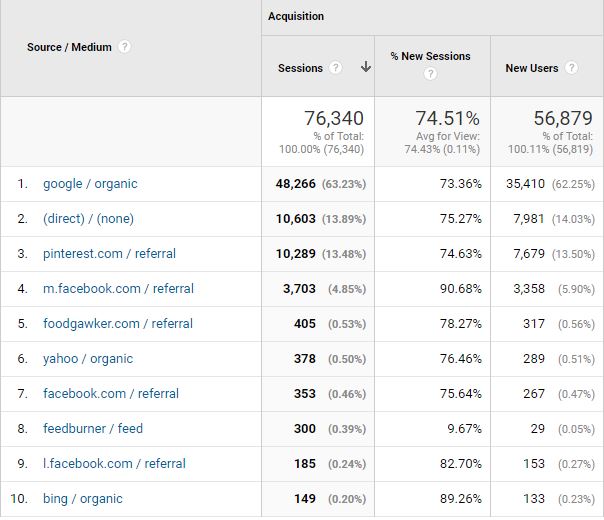 RPM FOR THE MONTH:

What is RPM you say? Well simply put, it is how much you've earn per 1000 Pageviews and you calculate with this formula:

Why is it important? Well it is a simple way of tracking how the blog is performing from month to month when it come to generating income. With this, you are also able to compare your own performance to other bloggers who are also publishing their income reports. The goal is, of course, to get this number to increase or in the least stable. Decrease in RPM means some improvement in your income strategy is needed.

RPM FOR THE PAST 12 MONTHS: 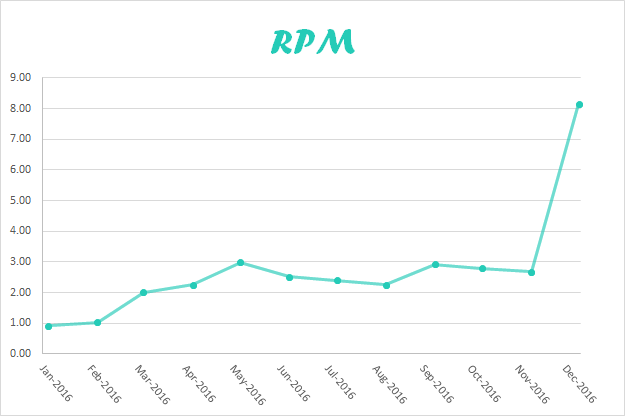 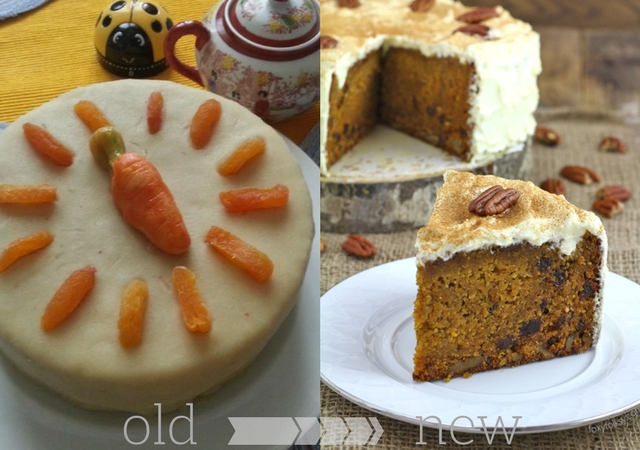 And (I think)  Google also likes it when posts are being updated because when I checked in Google Search Console for the period before and after I reposted  the  Carrot Cake/ Cupcake Recipe , I noticed an increase in the impressions of the said post after republishing! 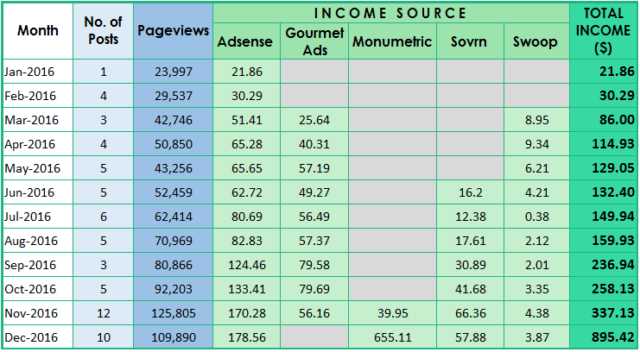 That's it for now! Until the next reporting!

Thinking of starting your own blog, you may want to visit my blog post on How To Start A Blog with a checklist of the things you should know before actually creating one and How to create a Blog for the step-by-step procedures on building your blog. You may also want to check out my Resource Page for the tools you need for your blog.