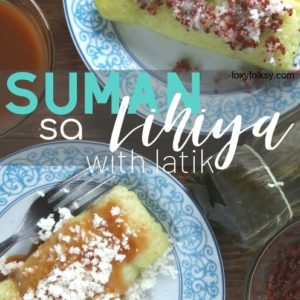 Making Suman sa Lihiya is actually easier than you think. The hardest part is perhaps deciding which topping to enjoy it with. Get the recipe here now! 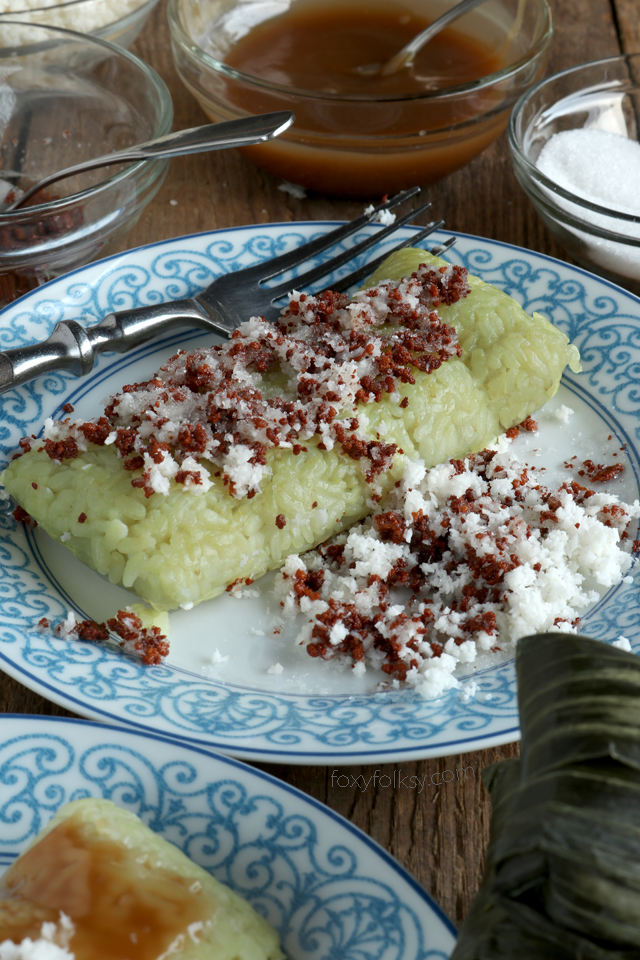 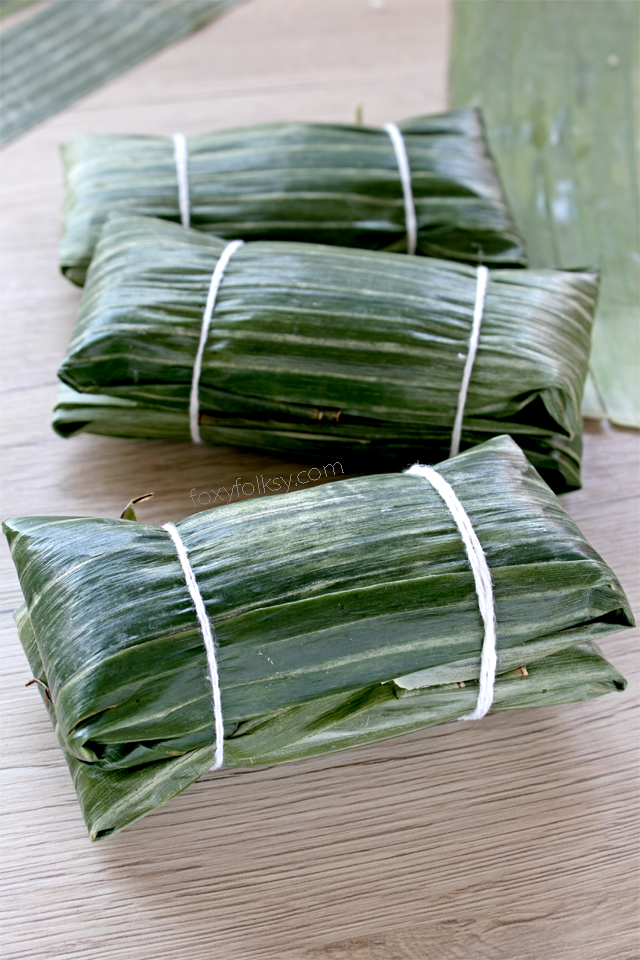 Suman sa Lihiya or Suman Bulagta is a Filipino delicacy of glutinous rice mixed with a bit of lye water, wrap in banana leaves and then boiled in water.  I grew up eating it either for breakfast or afternoon snack. In Pampanga, and mostly the northern part of the Philippines, we usually top it with a mix of ‘Latik’, freshly grated coconut and sugar.  Latik is actually the byproduct of making coconut oil. It is the solids that form when coconut milk is cooked on low heat for some time. In other places, especially in the Visayan region, they have a different kind of Latik, which is syrupy caramelized coconut cream. 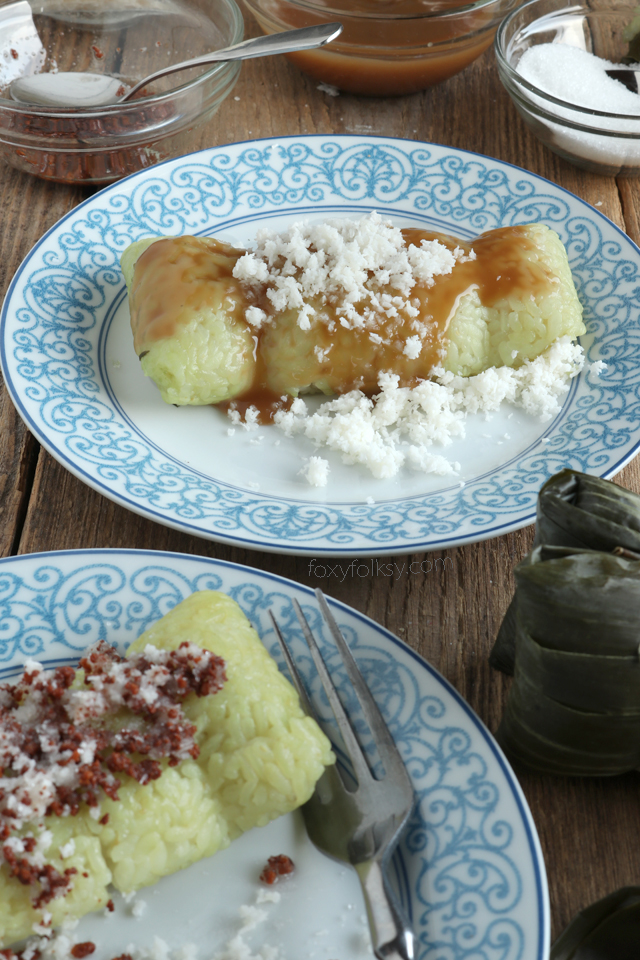 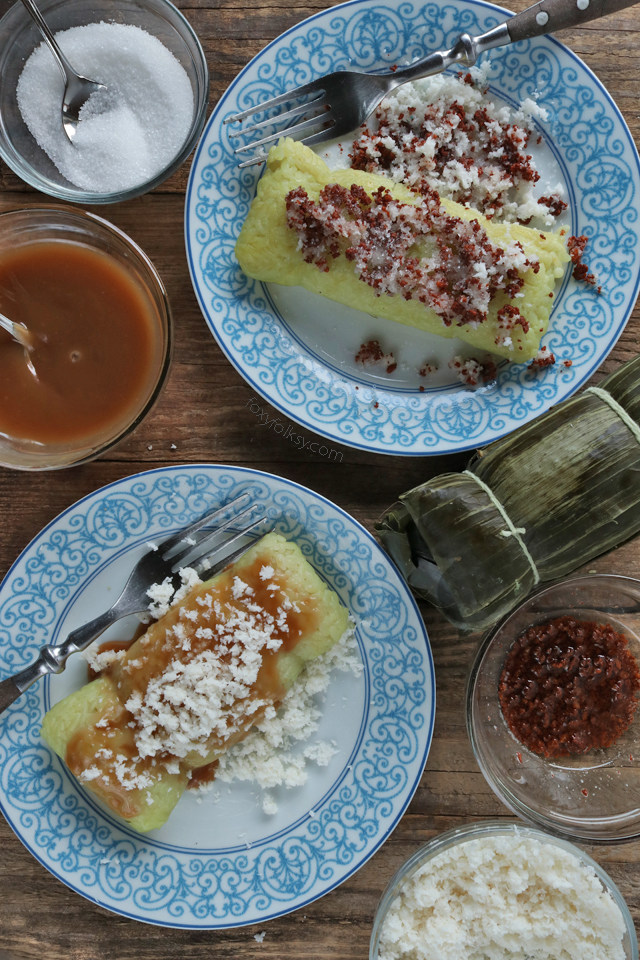 Since I cannot make up my mind which topping to present my Suman sa Lihiya with, I thought I will just make both. I liked them both ways, but, to be honest, my favorite is still the one I grew up eating. Armin, on the other hand, liked the Latik sauce or coconut caramel sauce better. Well, to each their own, I would say!

By the way, for those who cannot get hold of freshly grated coconut, you can easily use desiccated coconut as an alternative. Read and learn more about it from my Pichi Pichi Recipe. 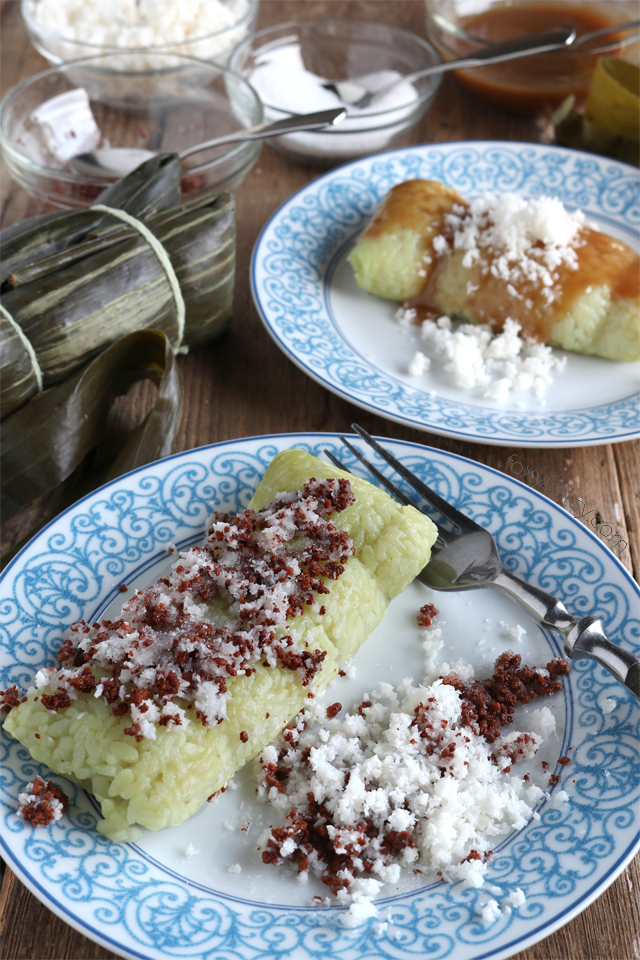 FOR THE LATIK TOPPING:

FOR THE LATIK SAUCE: