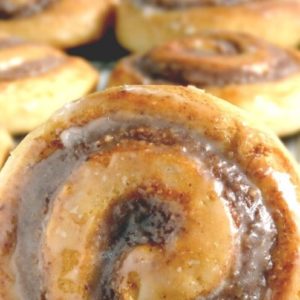 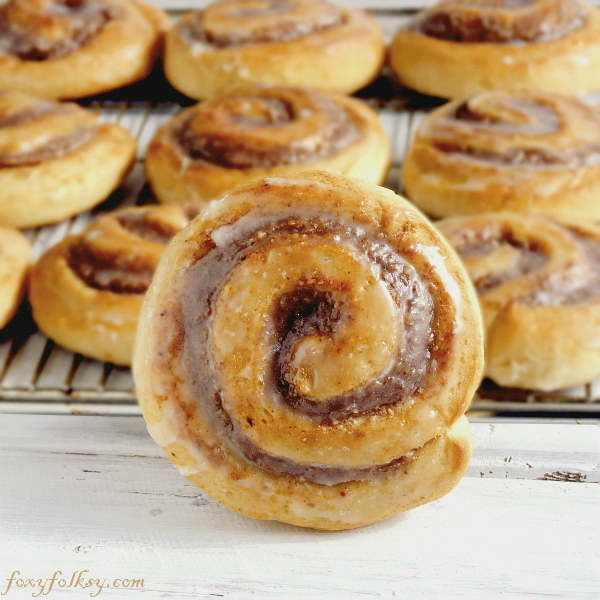 The word 'Schneckennudeln' in English literally means 'snail noodles'. That would probably gross most people out! But no worries, this traditional south-west German pastry does not have any snails in it or has anything to do with noodles for that matter. It was named so as it resembles the spirals of a snail's shell. It is actually the equivalent of a cinnamon roll which is commonly served at afternoon 'Kaffe und Kuchen' (coffee and cake). There are different kinds of Schneckennudeln, depending on what kind of filling they have like poppy seeds, ground almonds or hazelnuts and raisins as examples. 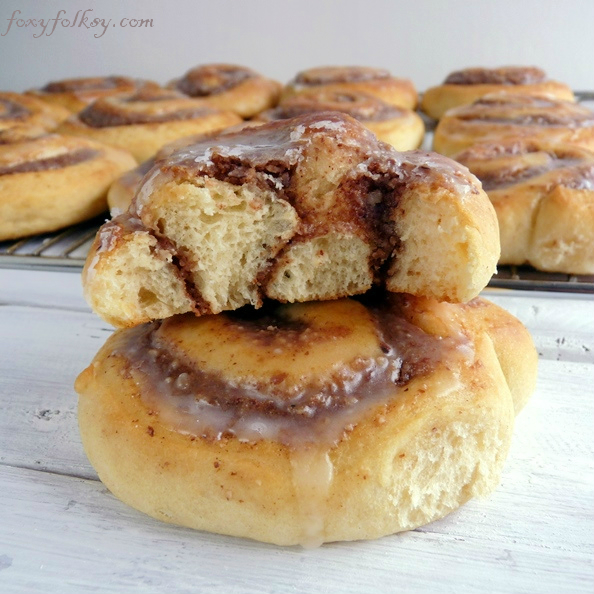 This recipe is with ground nuts filling, which is my favorite! It is a traditional Swabian recipe that my mother-in-law shared with me! I have to say that after tasting her self-baked Schneckennudeln, I am no longer satisfied with the ones we get from the bakeries around and that says a lot as bakeries in Germany make really good bread and pastries. 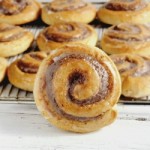 If you find it difficult to cut as the dough can be a bit soft and sticky, place it in the fridge for some minutes before cutting. Chunks of almonds or Hazelnut can be sprinkled on top before glazing. You may also add half a cup of raisins and/or 2 tsp of cinnamon and/or 2 tsp of cocoa powder and on the filling mixture if desired. 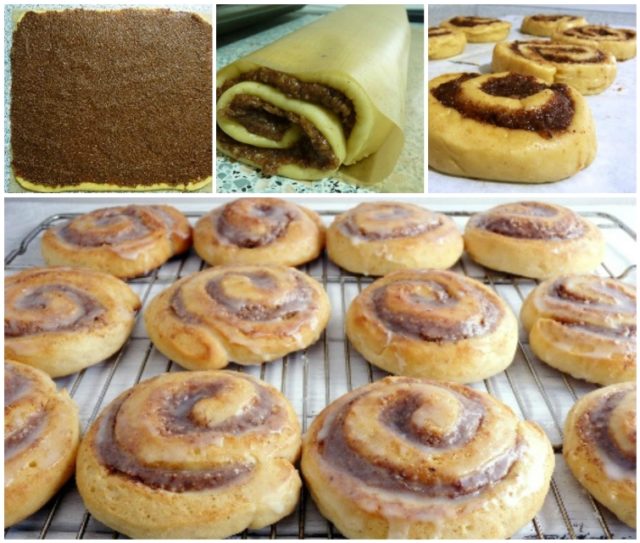