RECIPE PRINT
4.75 from 4 votes
Share Pin It Email
Layers of wafer-thin, crispy flakes are what makes a flaky pastry. And making a flaky Pie Crust usually takes a lot of time and effort. So if you are short of time and looking for a short-cut then here is one. 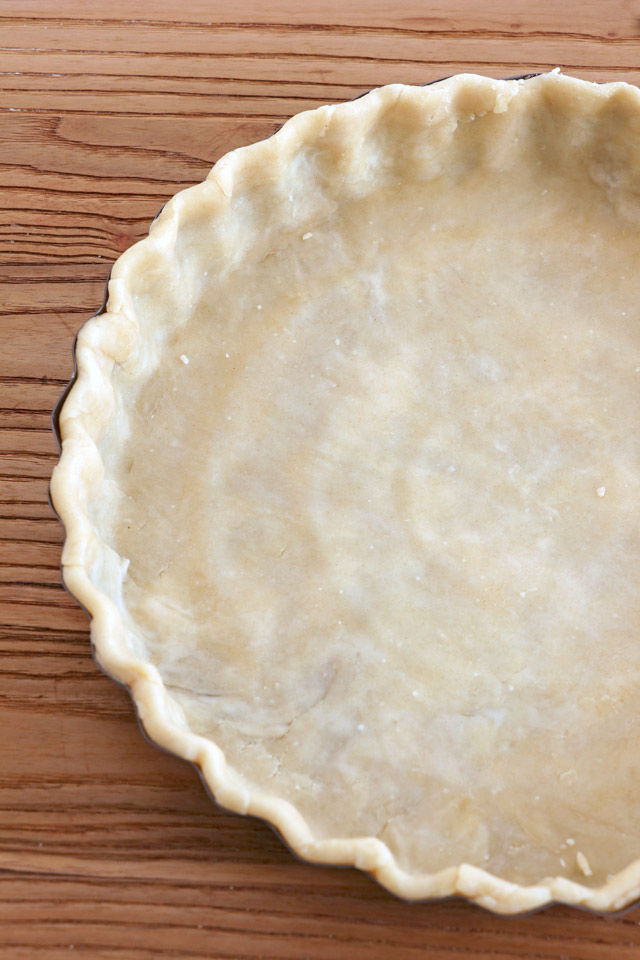 The flakiness is formed by combining the fat and the flour in the shortest time possible, leaving flecks of fat trapped within the dough that will create pockets of air while baking that separates and creates layers in the crust.

Unlike other pie crust, flaky pie crust does not have sugar in it.  It makes it perfect for savory meat pies, fruit pies, and quiche. 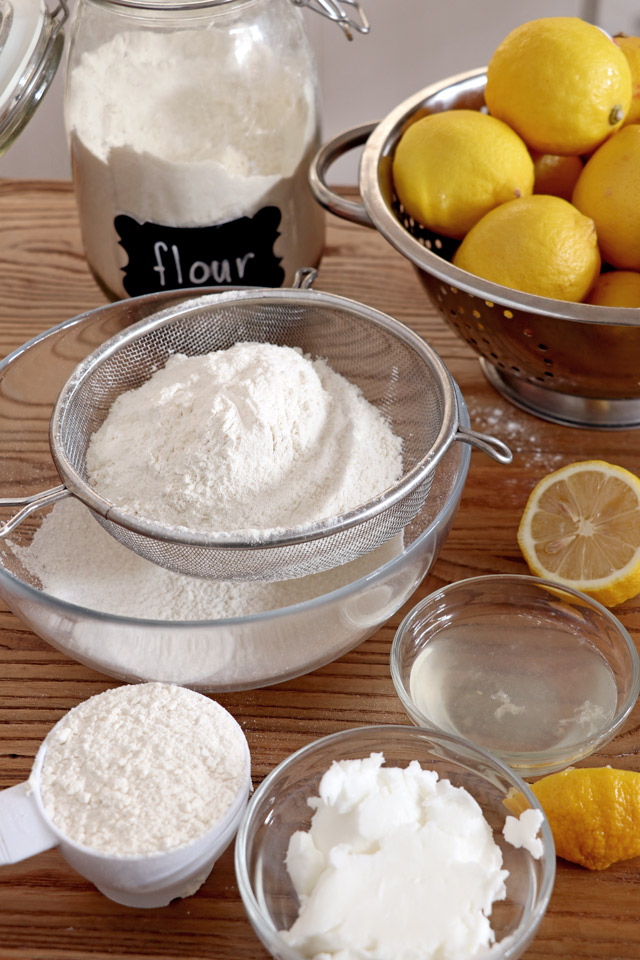 Some recipes use butter as fat because it renders, well, buttery tasting crust which, of course, taste better.

But if you are in a warmer region you might want to use lard or shortening as both have a higher melting point than butter. This means they do not melt or soften as fast while being handled and it does not easily dissolve into the flour which is the most important thing to get a really flaky pie crust. 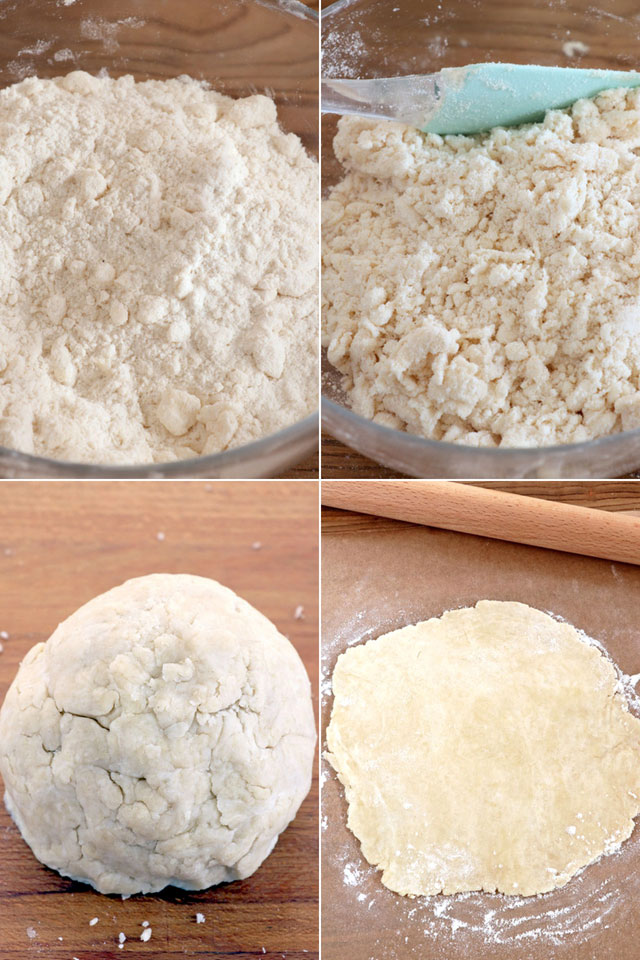 Maybe when you have more experience in making this pie dough and you have a cooler work area, you can give butter a go. Just remember not to over handle or overwork the dough so you should work as quickly as possible.

You may also mix the fats (part butter and part lard/shortening) to achieve both the buttery taste and flakiness that a truly good flaky pie crust should be. 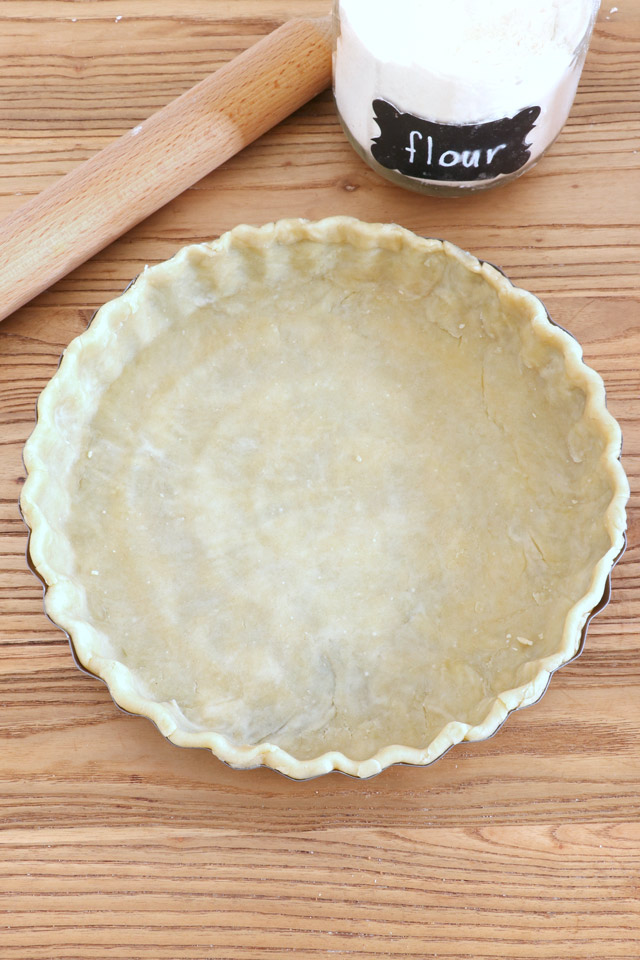 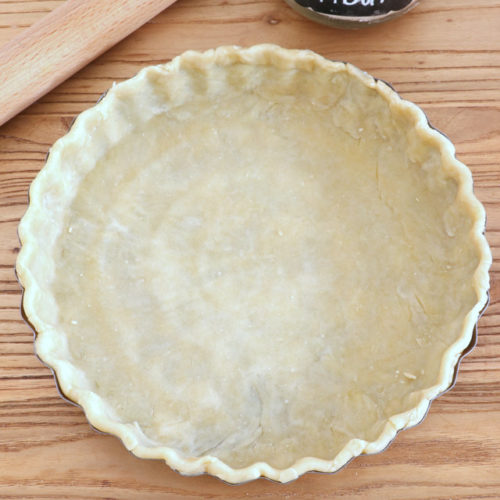 4.75 from 4 votes
Layers of wafer-thin, crispy flakes are what makes a flaky pastry. And making a Flaky Pie Crust usually takes a lot of time and effort. So if you are short of time and looking for a short-cut then here is one. Perfect for meat pies, fruit and berry pies, and quiche.
Prep Time: 15 mins
Chilling Time 30 mins
Total Time: 15 mins
Course :Dessert
Servings =2 Crusts
Print Recipe Rate this Recipe