Try this simple pulled beef Asado recipe that is literally slow cooked until it becomes so tender without using any fancy slow cooker. 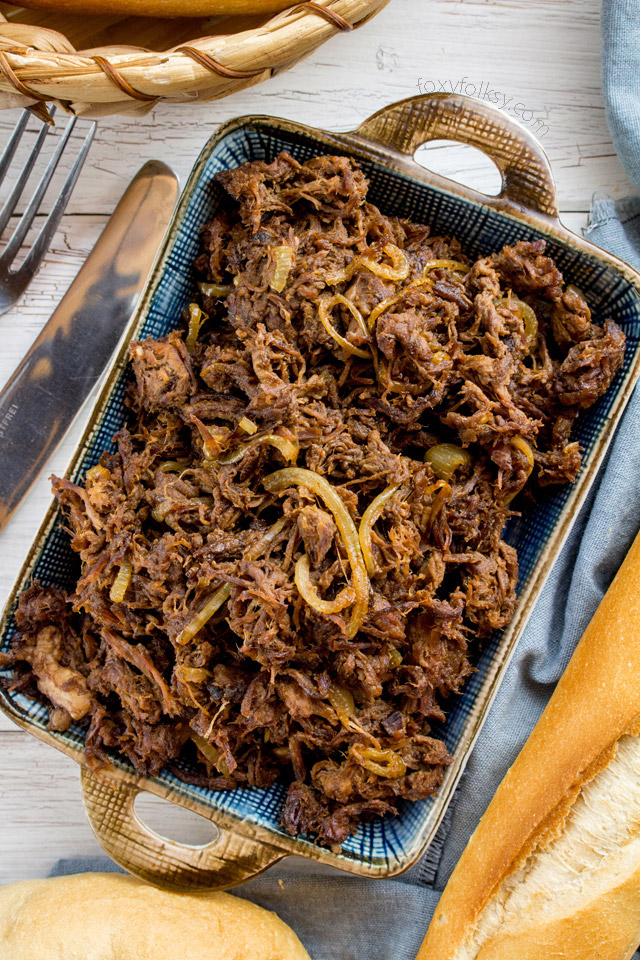 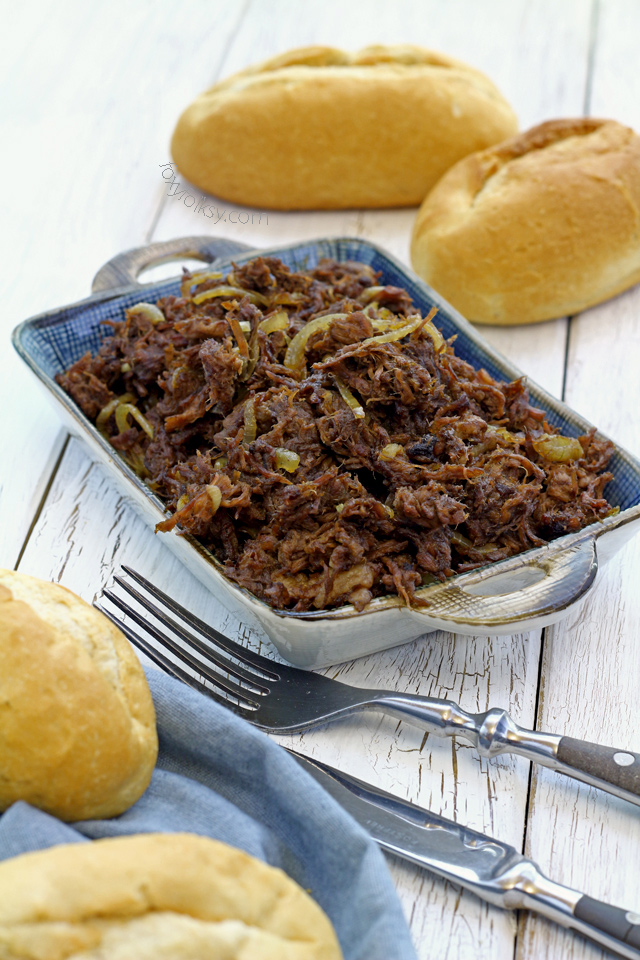 I also read in this article from the Kitchn, some advice (on slow cooking without a slow cooker) about the temperature and cooking times, what kind of pot to use and the ideal meat temperature when it is done. All of which could possibly be true, but personally, I do not like it when it becomes too fussy.

The way I did was really simple. I just boiled the beef brisket in a regular pot with some water long enough until it becomes so tender that the meat easily falls apart when touched.  It usually takes about 2-4 hours depending on the tenderness of the meat to start with, while most of the recipes recommend minimum 8 hours or overnight. I could not wait that long.  As for the temperature, I usually bring the water to a rolling boil and then cover the pot with the lid and bring the heat down to low. I just have to check it from time to time, not that it is drying out. 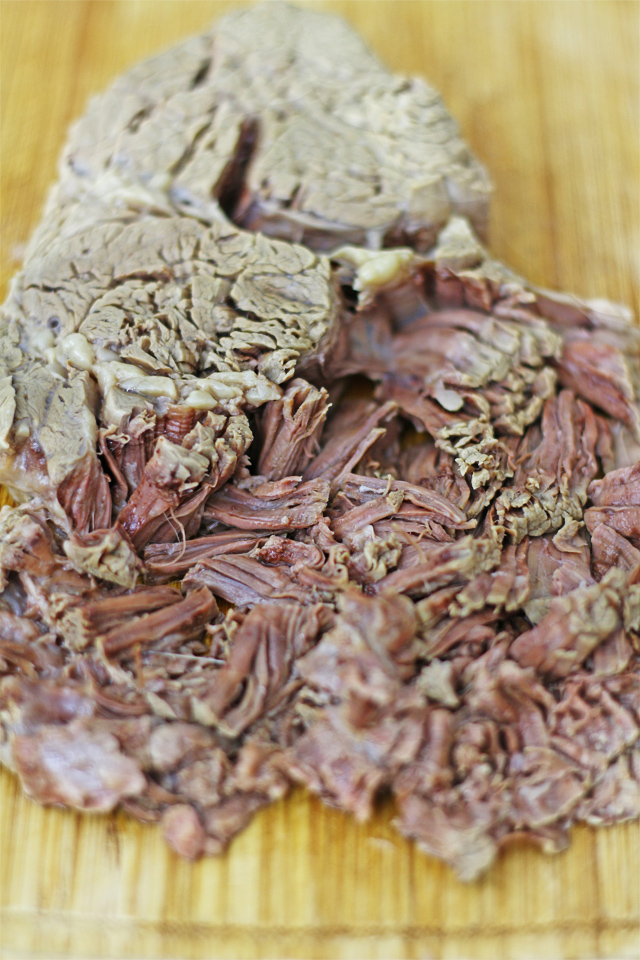 Then come the other ingredients and seasoning. Yes, it is cooked twice but the second cooking is done quickly and more like sauteing just to incorporate the flavor. For this one, I made pulled beef Asado. To give this widely western dish a touch of Asian-Filipino flavor. But you can also just use a favorite barbecue sauce to spices things up. 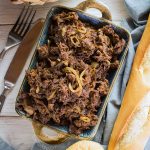 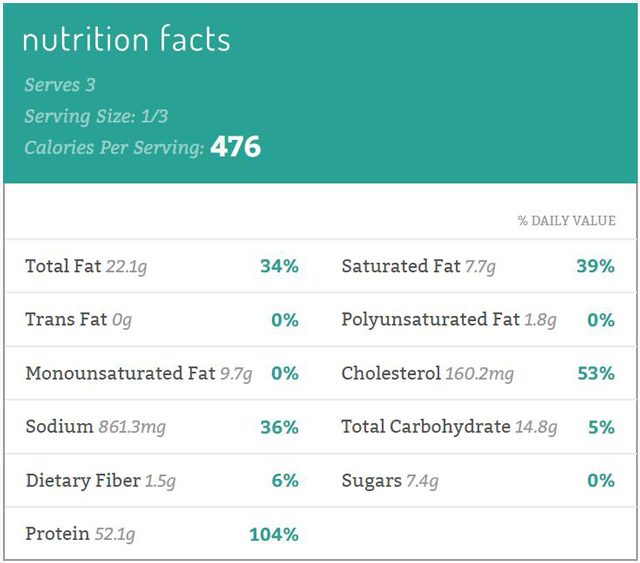