Try this quick and simple Maja Blanca recipe for a creamy, soft and light Filipino pudding made from coconut milk. The perfect dessert for any occasion and can be done in no time at all! 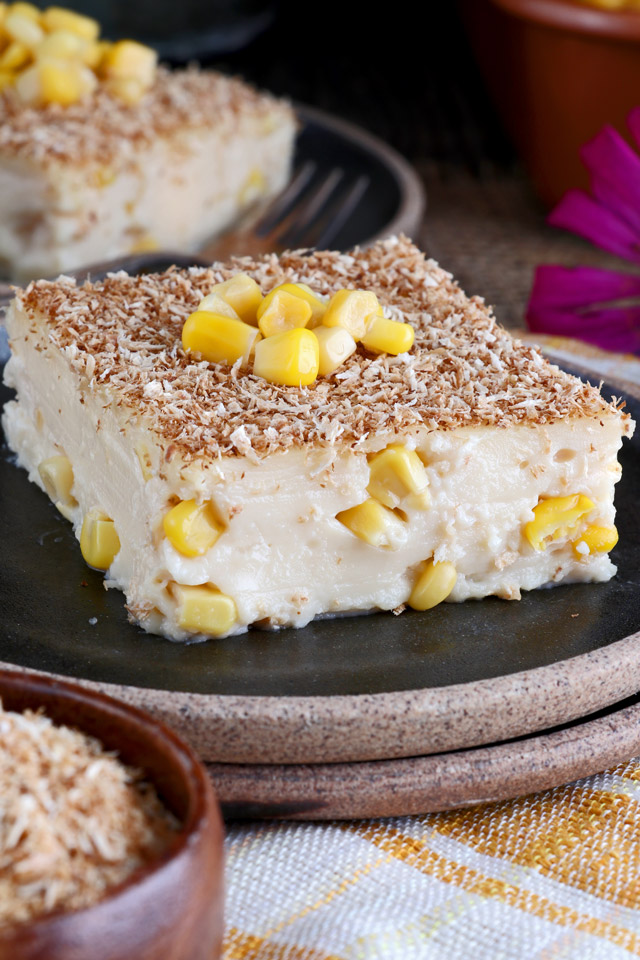 What is Maja Blanca?

Commonly served at Fiestas, holidays and special occasions. It a coconut pudding that is basically a combination of coconut milk, milk, cornstarch, and sweetener. What I like best about it is the texture; soft and light.

You may add corn kernels to give some contrast. Some use sugar as a sweetener but I opted to use sweetened condensed milk to make it creamier.

The original Maja Blanca is topped with ‘latik’- that is what coconut milk becomes when simmered under medium fire for some time. This process will give you coconut oil and some brown solids, or ‘latik’ as we call it, which is common toppings for rice cakes and other Filipino desserts. You can check our post on how to make Latik. 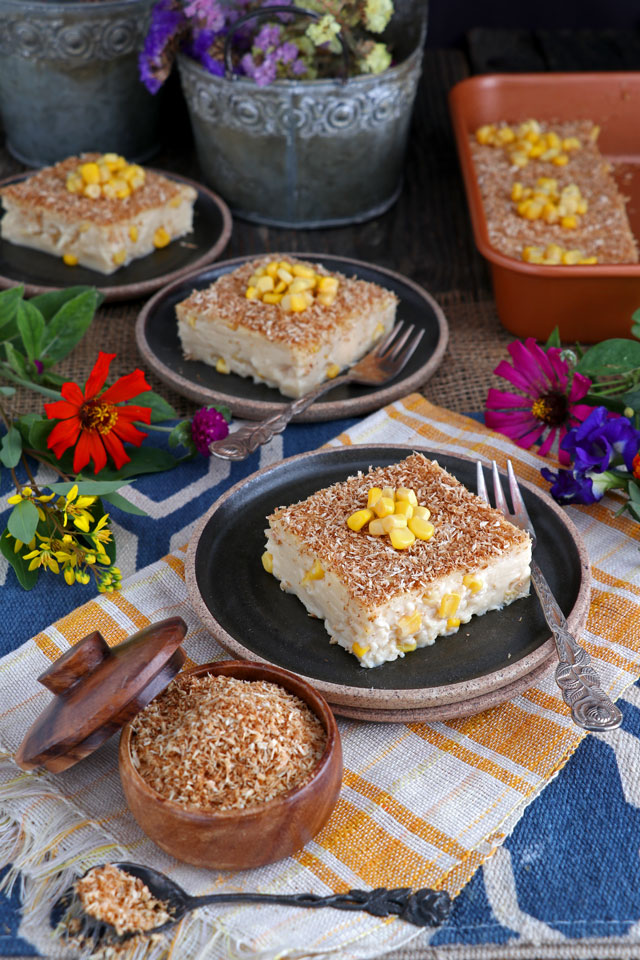 Since I was pressed for time when I made this Maja Blanca for my friends’ visit and didn't have time to make ‘latik’, what I did was, I toasted some dried coconut flakes in a pan until golden browned and sprinkled them on top of my Maja Blanca.

I missed the latik but this substitute is really good as well. Good thing they can be found easily here in German supermarkets so is the coconut milk in a can and other ingredients needed to make this delicious dessert. 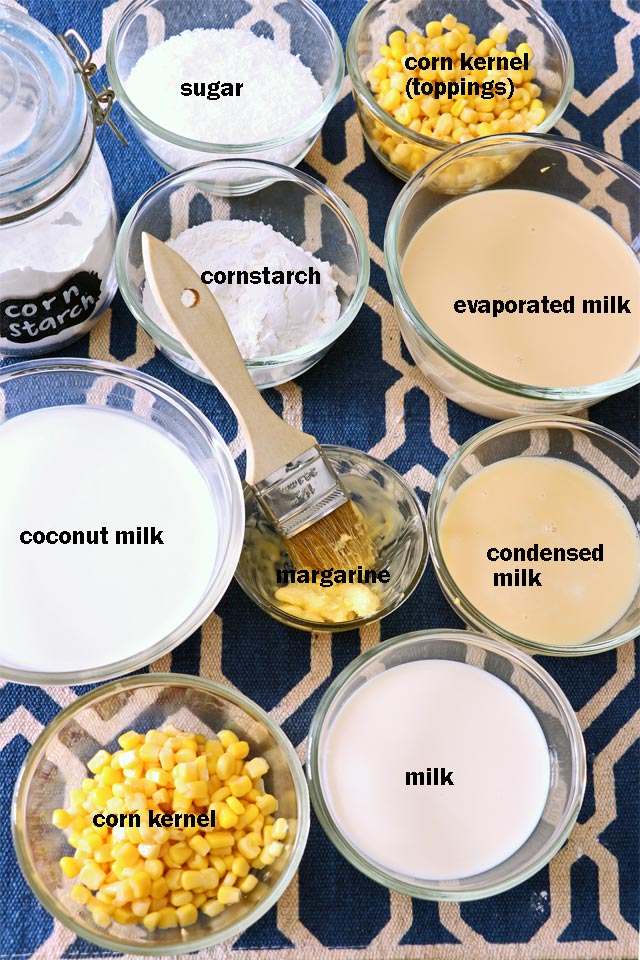 A lot of people think that they are one and the same as they look very similar. But Tibok-tibok, a native Kapampangan delicacy, is made from carabao's milk.

The taste is very distinguishable from the other. Carabao's milk is also richer and creamier than you regular cow's milk as it contains higher milk fat. It also has a rather mild saltiness in it. The texture can also a little different, Tibok-tibok has a more delicate jelly-like consistency while Maja Blanca is more on the creamy .side.

Which one is better? The Kapampangan in me could be biased because I would choose Tibok-tibok. But Maja Blanca is still there on my list of personal favorite Filipino desserts. 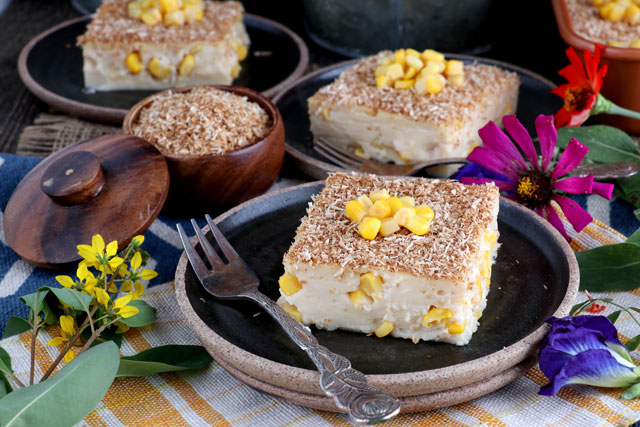 Try our Other Filipino Desserts

Maja Blanca recipe was originally published in May 2015. Updated in September 2019 to include new photos and video. The recipe remains the same.