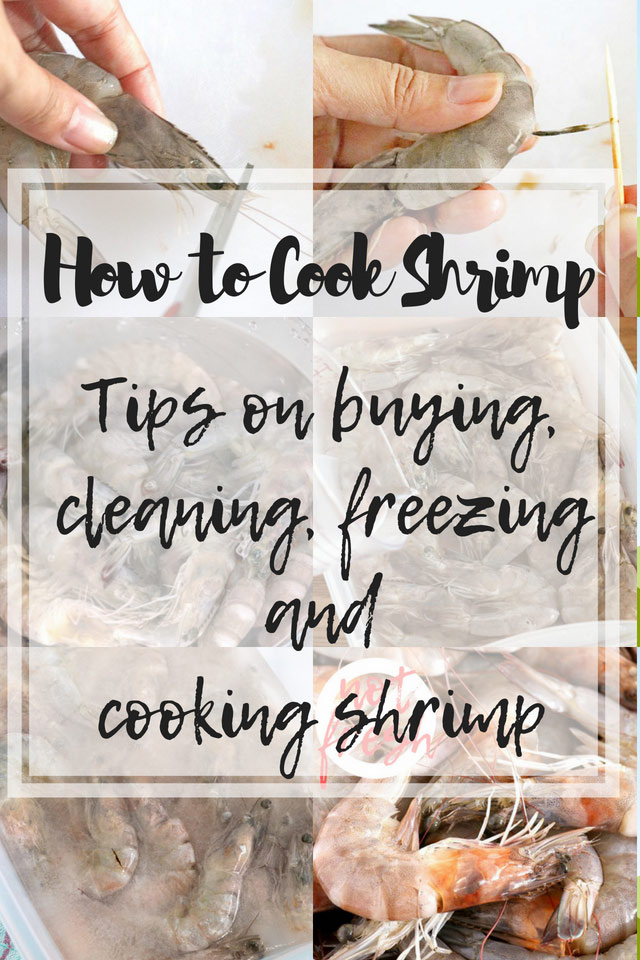 How to cook shrimp? That is the easy part! Shrimp are one of the easiest and fastest seafood to cook.

Unless you've bought the frozen shrimp that are ready to cook, there are things you have to do first before you can enjoy them, like cleaning and deveining them and if you cannot cook them immediately then you might want to freeze and store them for weeks (or even months).

But no worries, it is not all that complicated...a little time-consuming maybe because you have to handle each piece one at a time when cleaning them but it is all worth it in the end.

How to buy fresh shrimp? 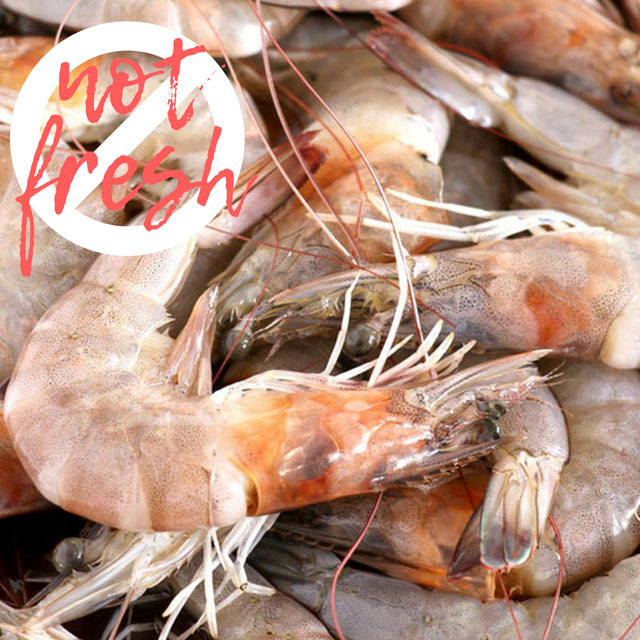 I got this tip from my Mama who is an expert when it comes to buying fresh shrimp.

Some people might be lured by the orange coloring found on a shrimp head that represents the shrimp's hepatopancreas, the equivalent of tomalley on crabs and lobsters. This is actually where most of the shrimp flavor is.

However, when buying fresh uncooked shrimp, it is actually not a good sign if they are already red or orange in color. It means that the shrimp are not as fresh and were already frozen and then defrosted.

In buying fresh shrimp, look and choose those with color, usually grey to a darker shade, that is even from head to the tail and with the head tightly intact and attached to the body.

How to clean shrimp?

1. Remove the whiskers. These are the long tassels found at the tip of a shrimp's head. Use kitchen scissors or shear to cut them away.

In the Philippines, we very rarely remove the head of shrimp. We cook shrimp with the head intact because that is where you get the most its flavor.  Actually, before shrimp cubes even became a thing, we use the juices from the shrimp heads for flavoring as is still done up to now. If you have to cook them without the shell and head, collect the heads and place them in a bowl or mortar and grind them with a pestle until you just have bits and pieces. Add a little hot water and extract the juices.

If you prefer to have your shrimp without the head, just pull them out by pinching the head close to the body with your thumb and index finger, slightly twist the head and pull. 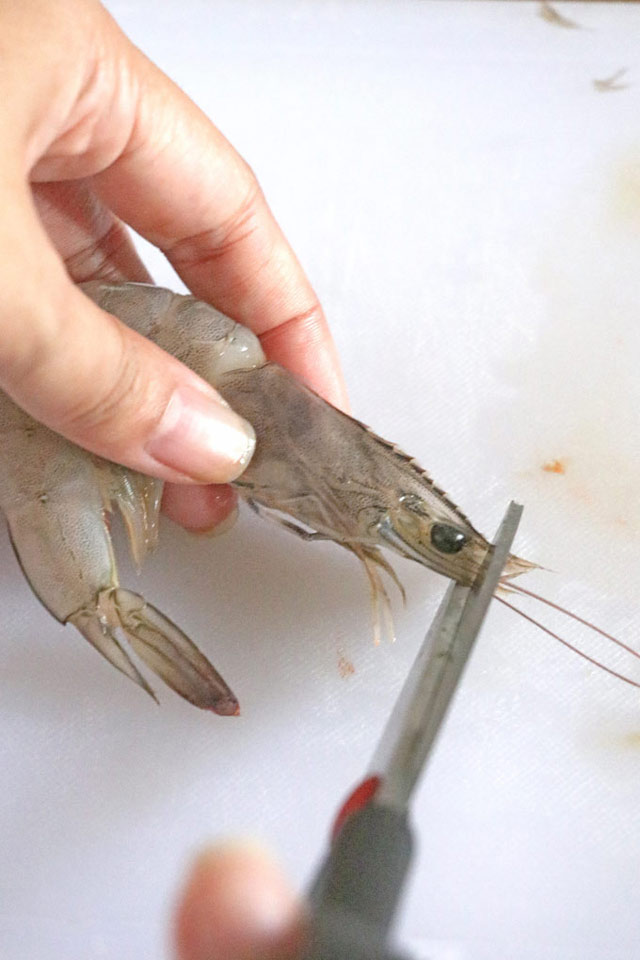 2. Remove the vein. Deveining shrimp is actually not a "must" and rather depends on one's preferences. However, bigger shrimp have bigger veins and are sometimes they are unsightly and unappetizing and sometimes gritty.

How to devein Shrimp?

Here is a cool trick that does not require cutting the shrimp and keeping them intact. 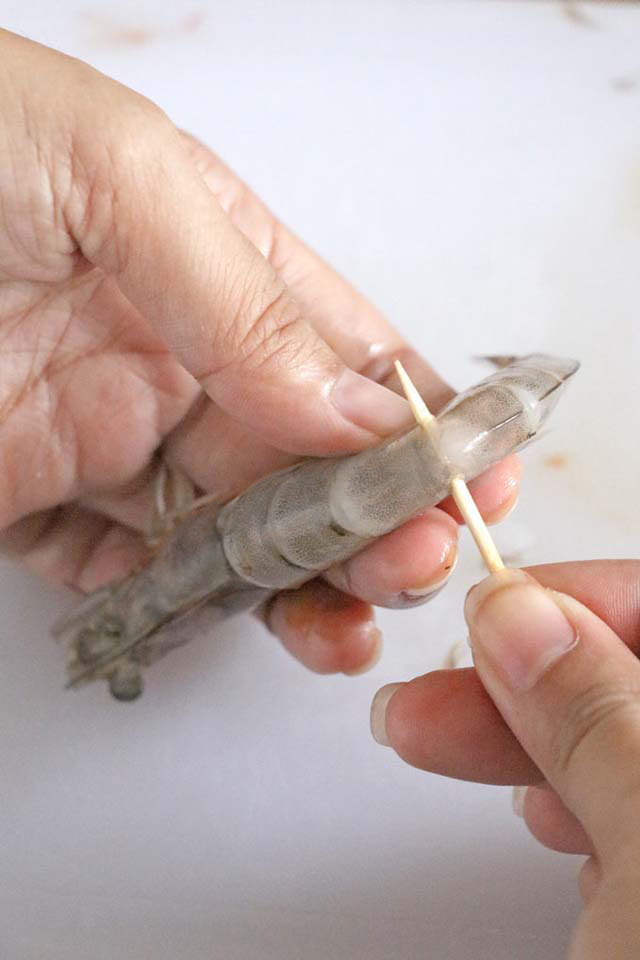 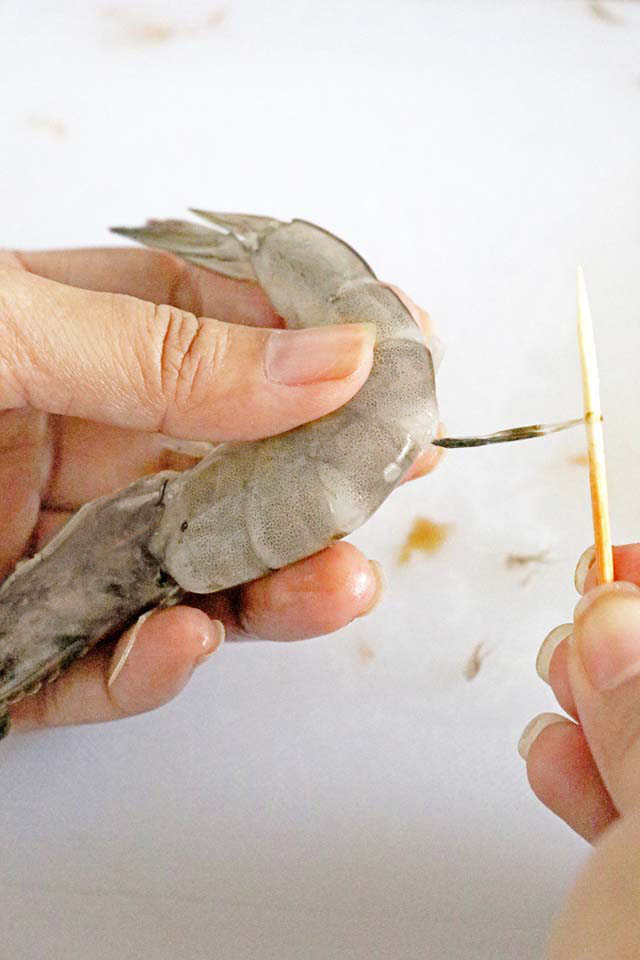 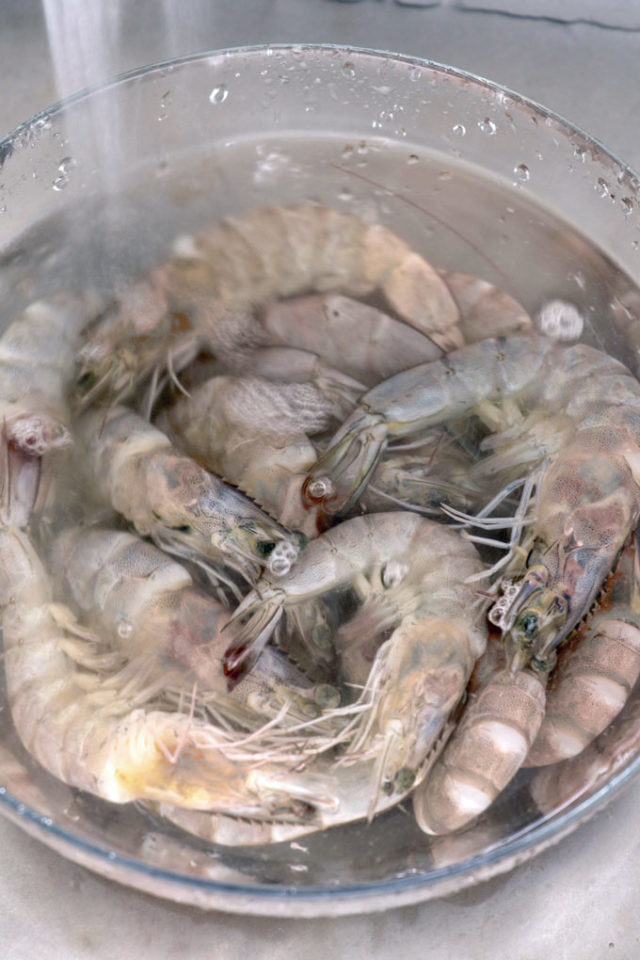 How to freeze shrimp?

Knowing how you can store your shrimp for later use is a very useful thing. This is true for those who are in places where it is difficult to get fresh shrimp all the time, or when you can buy them in the season for a cheaper price so you could buy more and freeze them for later use.

One of the perks of having a large close-knit family is you can share ideas and learn a lot of tips and neat tricks from them. I got this technique from my Mama which was taught to her by my aunt, Tita Au.

This way of freezing shrimp prevents them from getting freezer burn. So they look as fresh as on the day they were frozen when thawed (even after some months). 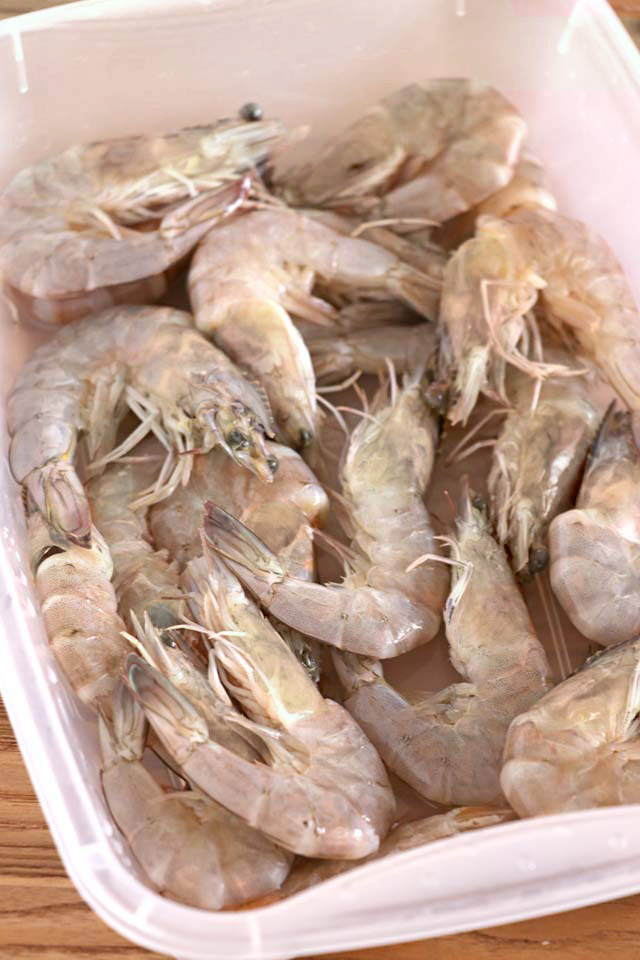 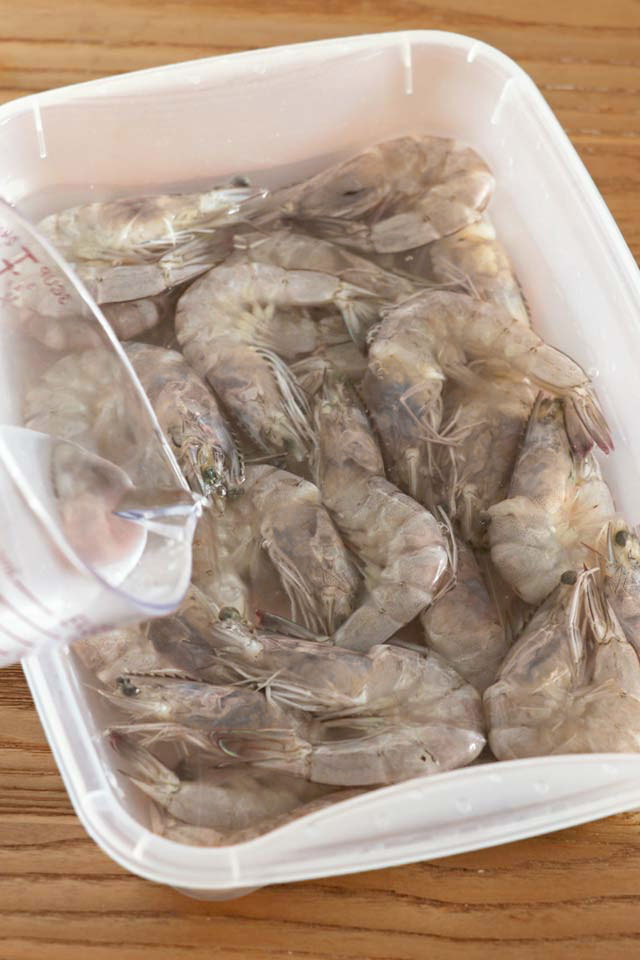 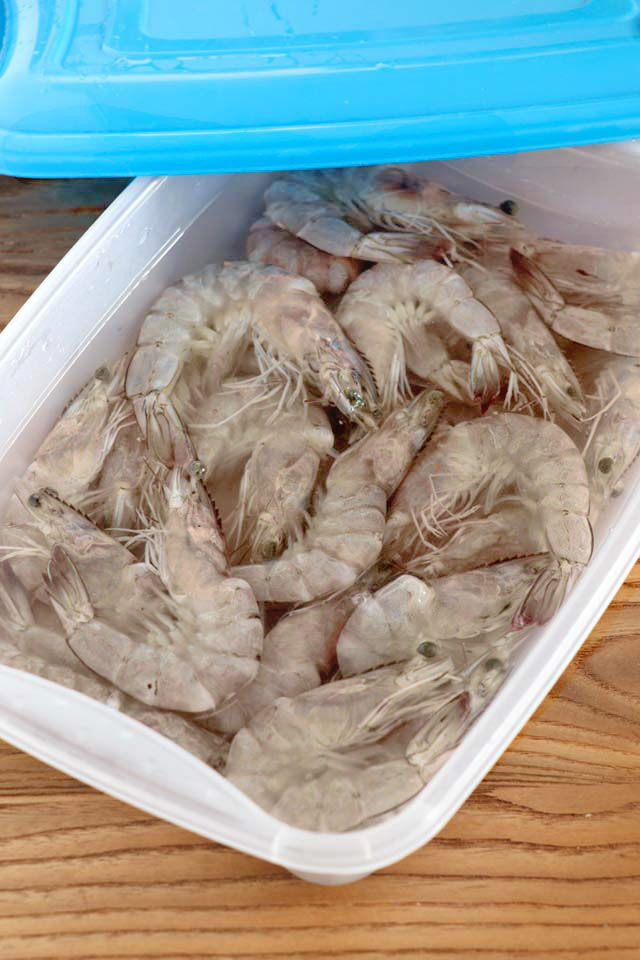 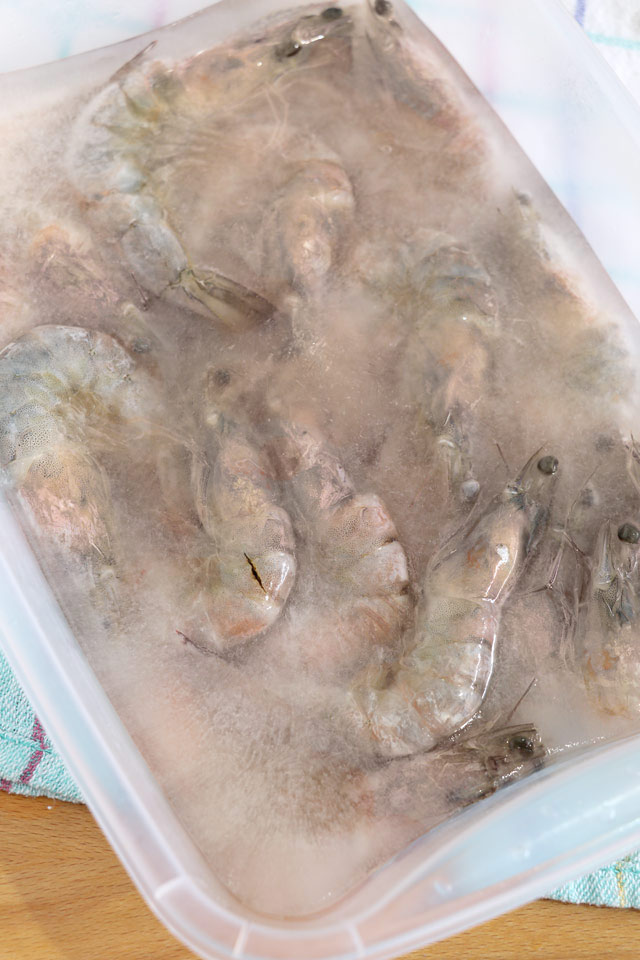 How to cook shrimp?

There are a lot of different ways to cook shrimp. You can steam them, grill them, stir-fry them and do a lot of stuff with them.  But no matter how you decide to cook it, you need to know certain things so you could get the best results.

Here are some of them:

Shrimp cook rather fast and overcooked shrimp results in rubbery meat, with depressed shells that are more difficult to peel. To avoid this, here are some pointers on how to cook shrimp:

Here are some of my shrimp recipes that you may want to try: 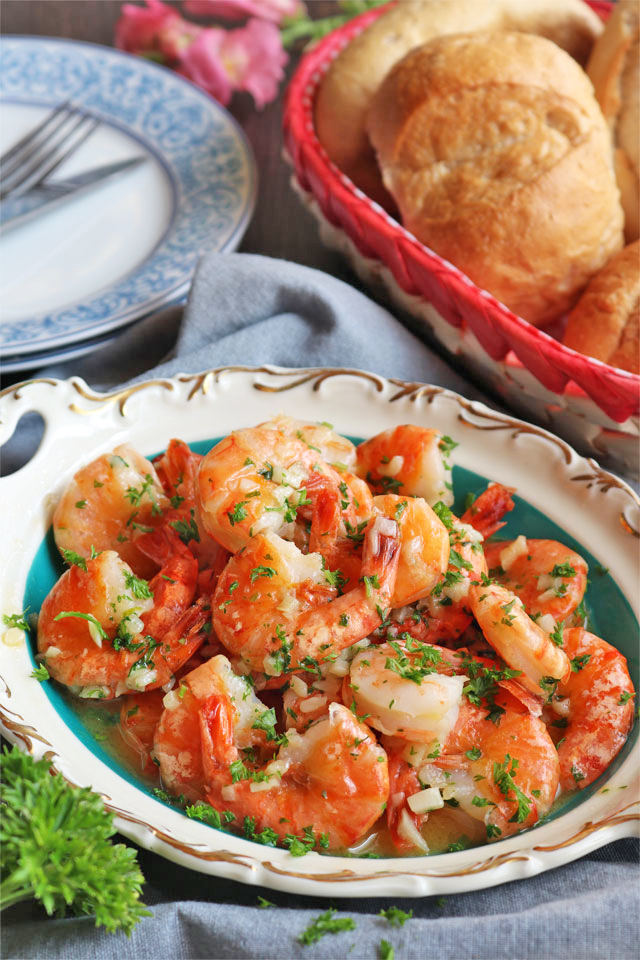 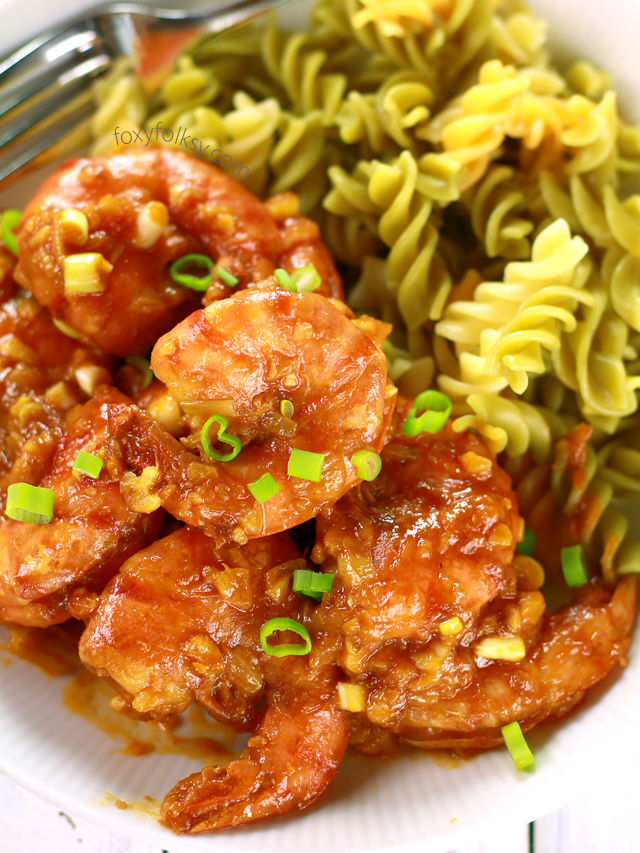 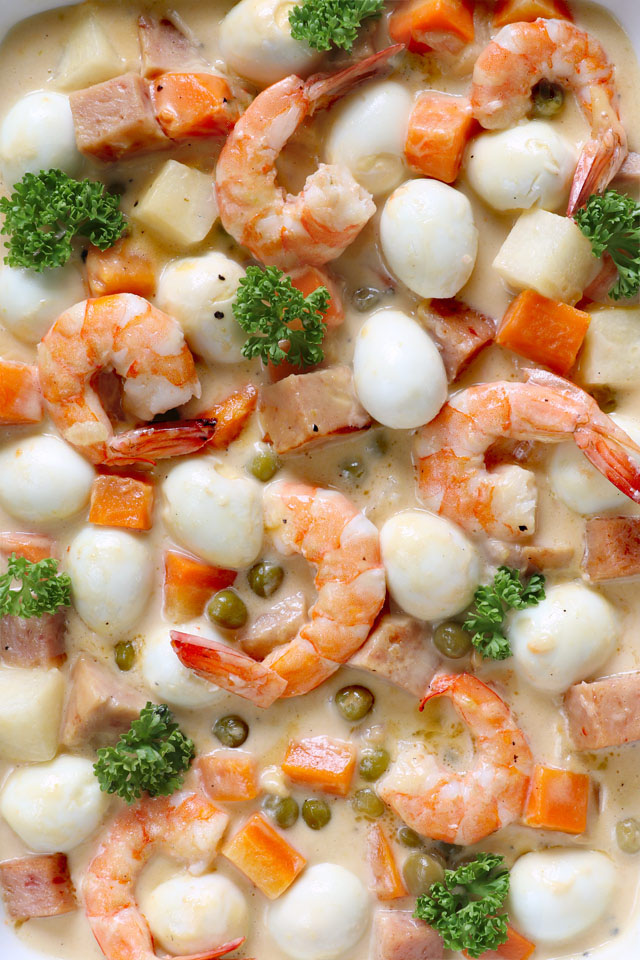 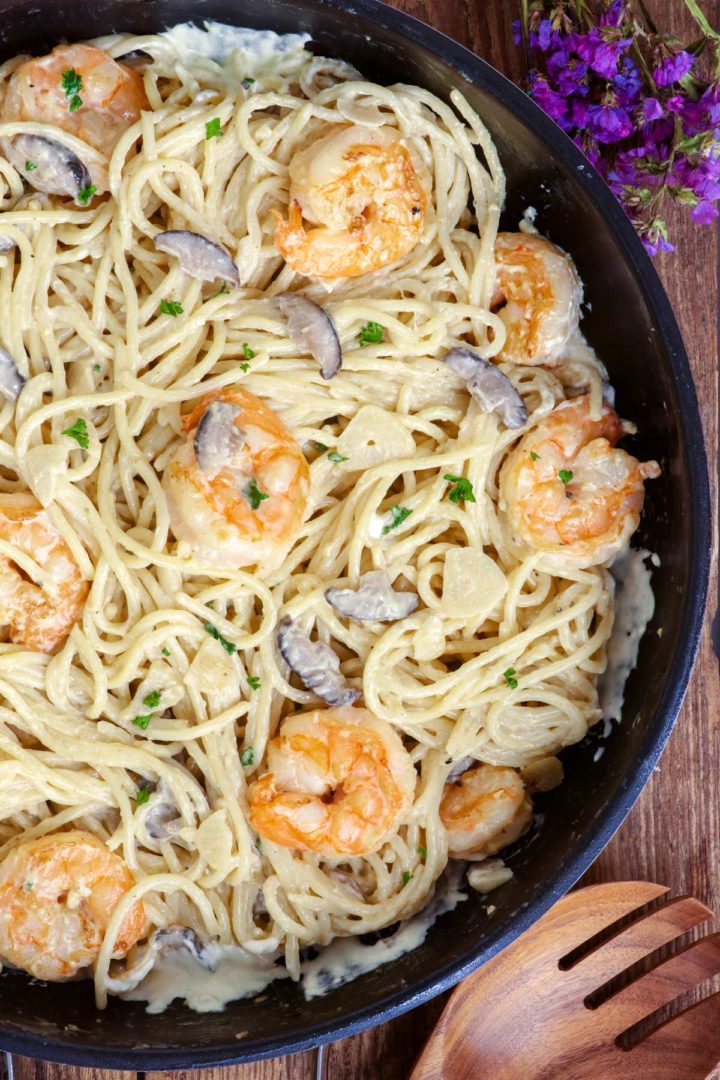 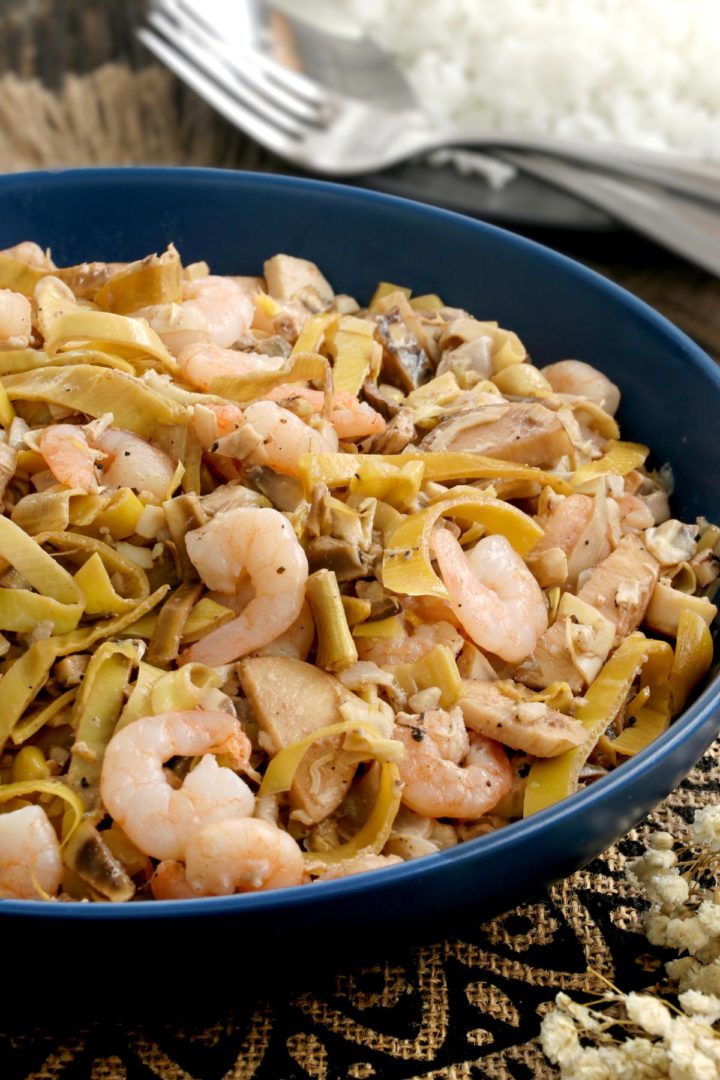 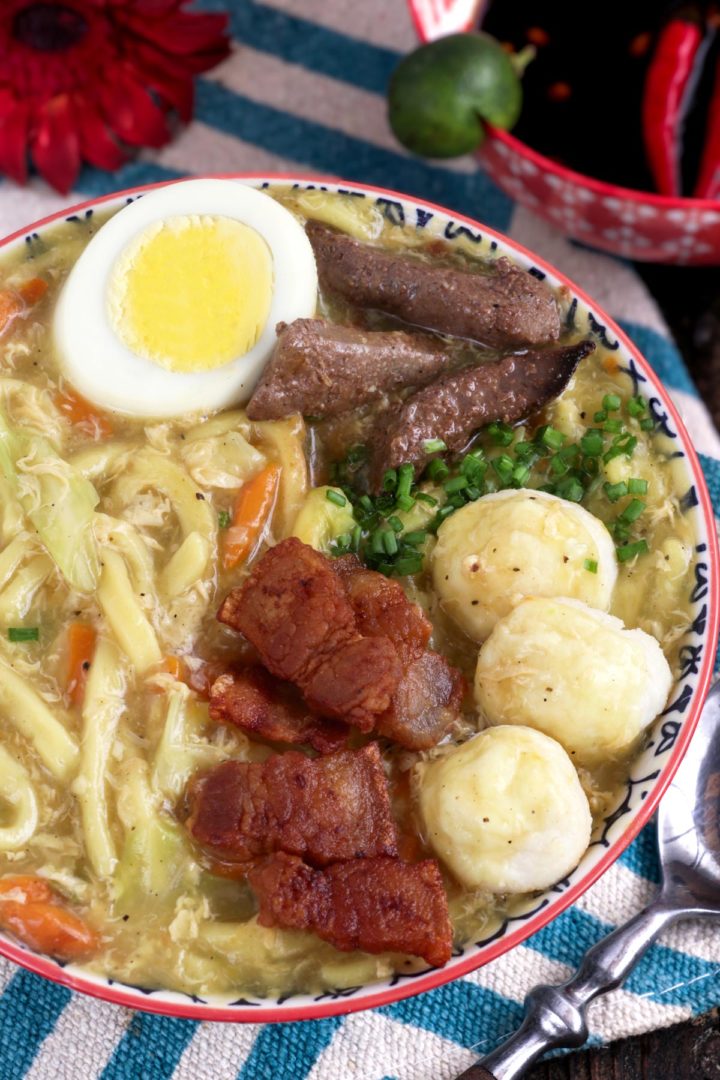