Get that perfect sticky chewiness all the time with this easy Biko recipe. Topped with delicious coconut caramel sauce or latik that will make you want for more.

Biko (pronounced bee-koh), a rice cake,  is a native Filipino delicacy or 'kakanin' where glutinous rice is cooked with coconut milk and brown sugar then topped Latik.  The latik can be either in curd form or syrup. Traditionally, biko is served on a bilao, a round wooden bamboo tray, lined with coconut-oiled banana leaves, and is a popular dessert for every special occasion like birthdays, reunions and fiestas.

It is well-loved throughout the country and known different names. Bibingkang malagkit is one and it is Sinukmani to the Southern Tagalog regions. We grew up calling it simply kalamay. 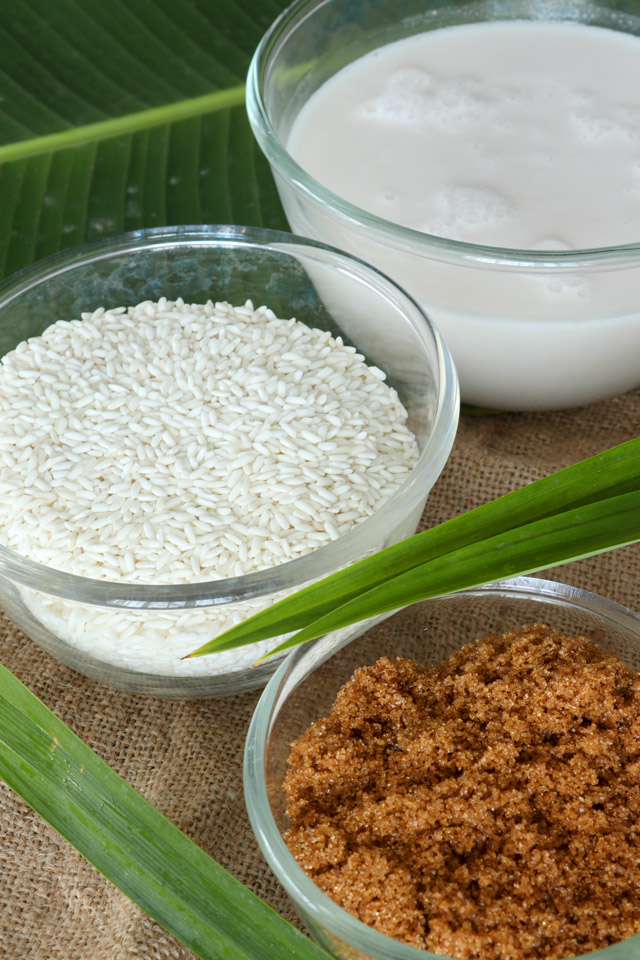 What do you need to make Biko Kalamay?

You will need only 4 basic ingredients to make this delicacy: glutinous rice, coconut milk, water, and brown sugar. You can either top it with latik curds or latik syrup, that is made by combining coconut and brown sugar.

The color of your biko will depend mainly on the brown sugar used. If you are trying to get that rich brown color then use a really dark brown sugar or muscovado.  Brown sugar also varies in sweetness so you might have to adjust according to your preference.

Adding pandan leaves while cooking the rice will give it nice aroma and flavor. I also added a bit of vanilla extract to the latik syrup to make it extra delicious. Believe me, it is spoon-licking good, I could eat it on its own. 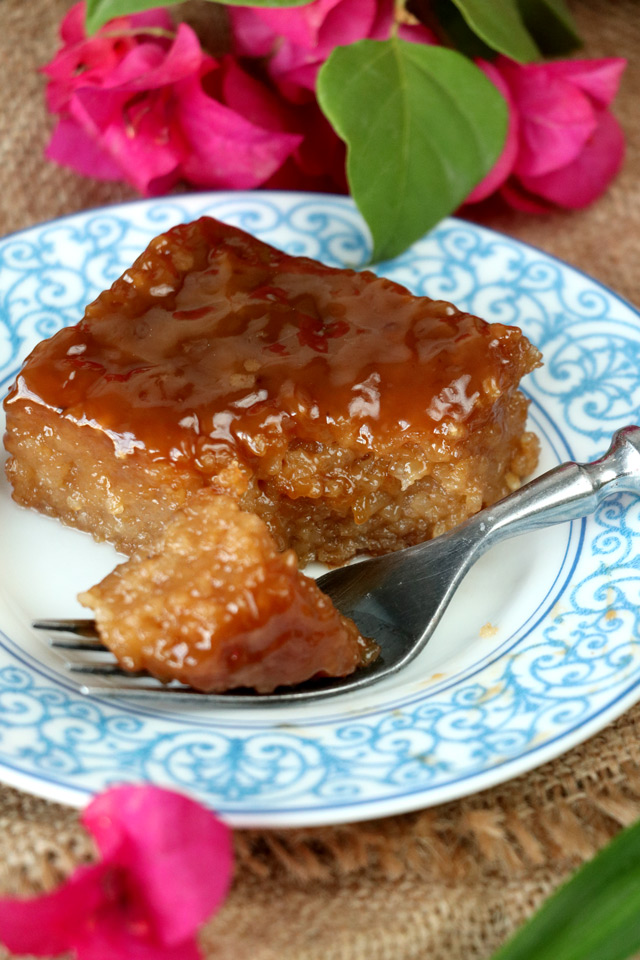 How to make Biko?

I found that there are several ways to cook it.  The most common way is by cooking the glutinous rice first like you do regular rice. Then it will be added to the coconut caramel later.

There is also another way that an old friend taught me. He simply put the ingredients for the biko together in a rice cooker and that is it. Practical if you do not have time and just want a quick snack.

For this recipe I went with the more traditional way. But instead of just boiling the sticky rice in water, I boiled it in coconut milk with water and pandan leaves so it can absorb the flavors right from the beginning. 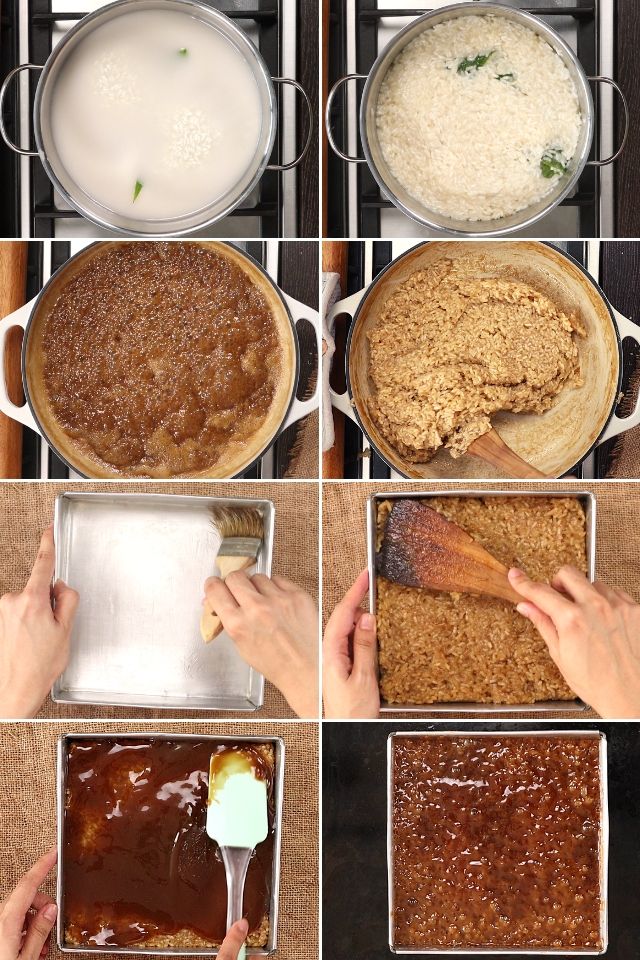 Making this sticky rice cake is really very easy. But one simple mistake and it can turn mushy or uncooked. 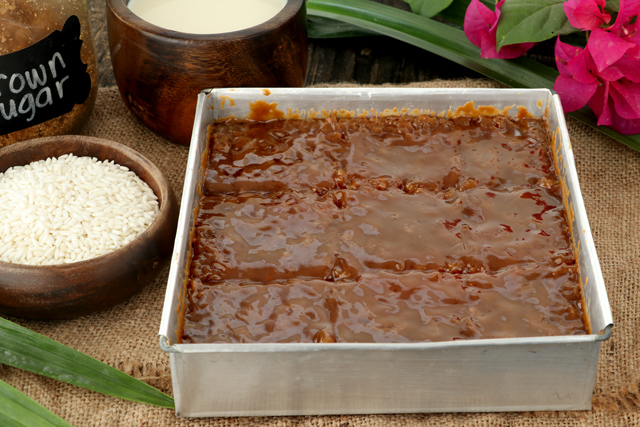 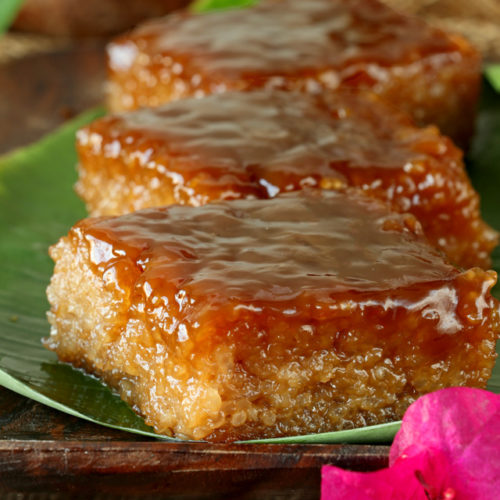 This biko recipe was originally published on August 2016. Updated on May 2020 to include new photos and recipe video and improve the recipe itself.