Munich is the capital of Bavaria. It is the third largest city in Germany, next to Berlin and Hamburg. Armin and I spend a weekend to get a glimpse of this beautiful city. Here are some of the highlights from our recent trip to the city of Munich (German: München).

Upon arriving,  we went straight to the popular Marienplatz (Mary’s Place) , the central square in the heart of Munich, where the old meets the new. In this bustling square lined with shops, outdoor Cafes, malls and restaurants is where some of the most beautiful and old landmarks in the city can be seen.

Coming out of the subway, we were greeted by the impressive Gothic architecture of the New Town Hall which is really not so new as it was built between 1867-1908. Today it houses the city government and Munich tourism office. 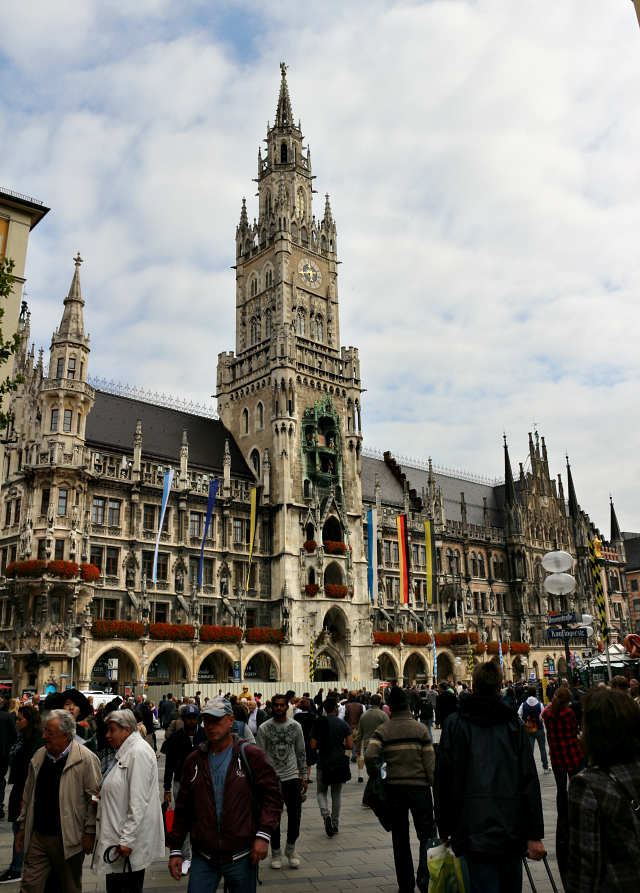 The tower in the middle of the New Town Hall houses the Glockenspiel, a 100 year old carillon that chimes every 11 a.m. (and 12 p.m. and 5 p.m. in summer). It also re-enacts two historical Bavarian events. The first one on top is about the wedding of Duke Wilhelm V, founder of world-famous Hofbräuhaus, to Renata of Lorraine while the second story from below is about a tradition called Schäfflertanz or Coopers dance. The tradition dates to 1517 when a plague raged through Munich. People were too scared to come out from their houses even when after the plague was gone. So the Coopers Trade (Barrel maker) thought of a way to make the people of Munich feel safe again and encourage them to come out by dancing though the streets. This tradition is also reenacted by real people on Marienplatz every 7 years. 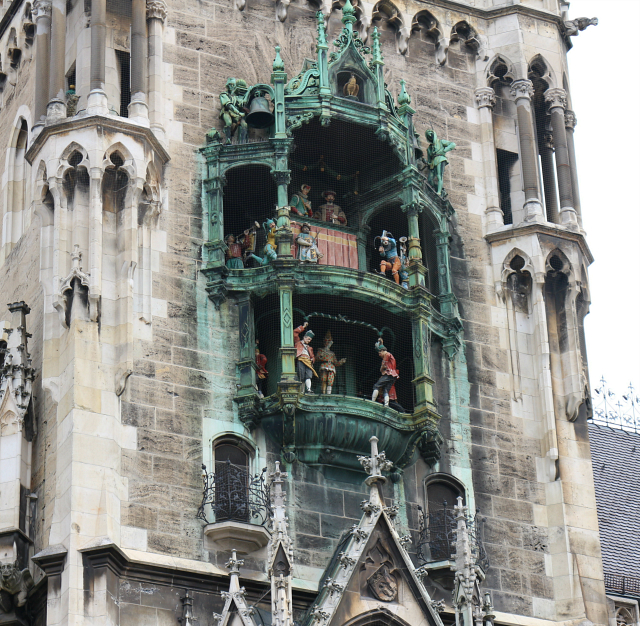 The square was named after the Mariensäule, a column erected in 1638 to celebrate the end of Swedish occupation during the Thirthy Year’s War. On top of this column stands a golden statue of the Virgin Mary.

While at Marienplatz, we decided to have our first authentic Bavarian breakfast in the world famous beer hall, the Hofbräuhaus!

It was still early when we got to the place, maybe around 10 a.m. but the beer hall was already packed with people enjoying the jolly music, their beers and friends. It was loud with people singing, chanting and shouting but it was all in fun and merriment.

This is the traditional Bavarian breakfast consisting of Weißwurst (white sausage) with sweet mustard dip, Pretzel and beer! Yummmm! 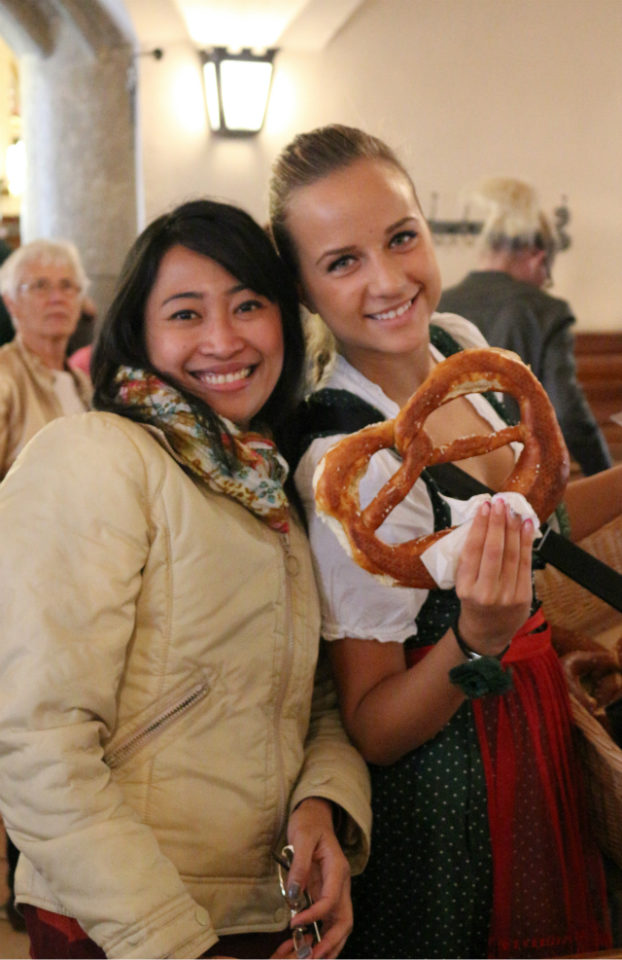 After the fun-filled and tummy-filling breakfast we decided to get to know Munich a lot more by taking the Hop-On Hop-Off City Tours. There are two options to choose from: the Express Circle which consists of 6 Stops that goes through the Inner city (€17 per person) and the  Grand Circle with 10 stops which include the outer city (€22 per person). Both tours are valid for 24 hours.  Here are just some of the main attractions we saw from our city tour: 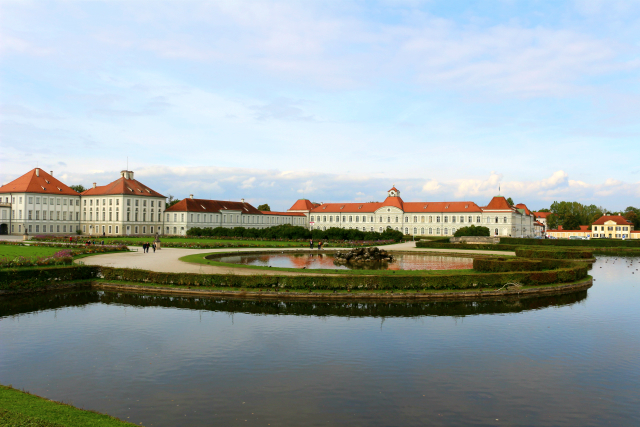 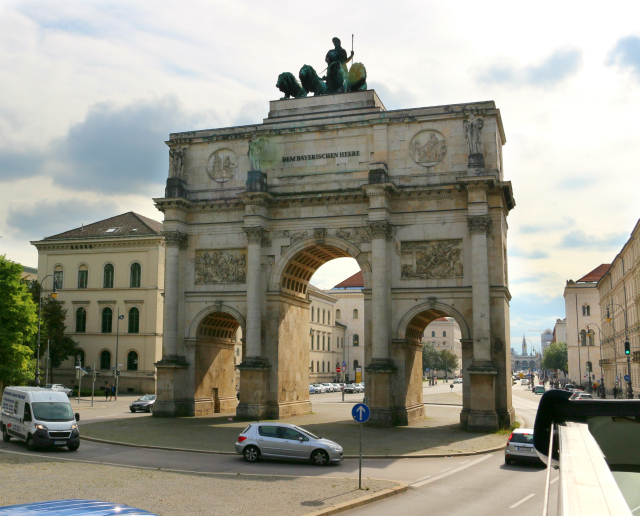 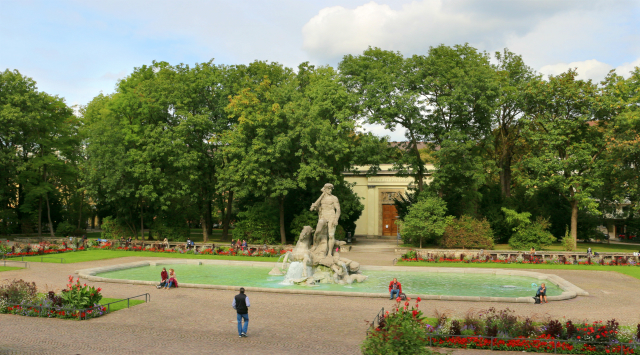 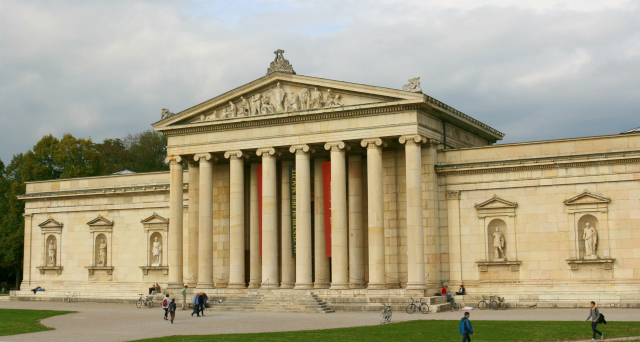 The State Collections of Antiquities 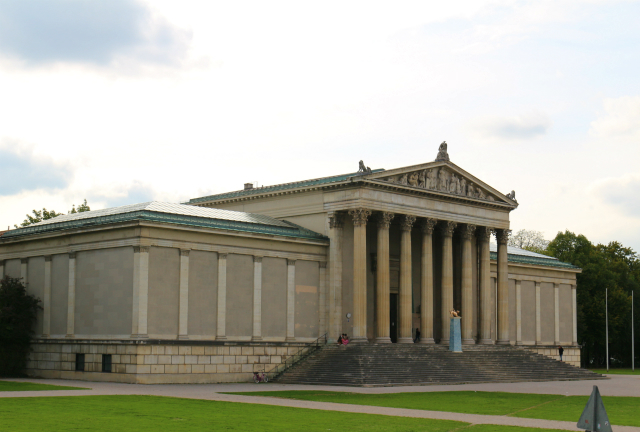 Maximilianstrasse (the Golden Mile) Where the expensive shops and boutiques are. 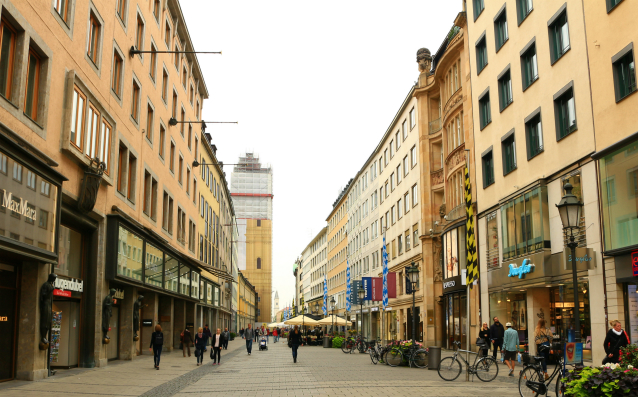 We decided to start our second day (Saturday) by visiting another popular landmark, the Victualienmarkt. A farmer’s market in the old times, this open-air food market today is unlike other markets because it is open daily. There are many booths, stalls and shops selling various food and delicacies. We saw at least seven meat shops selling various kinds of Würste (sausages), Schweinebauch (roasted pig belly), Leberkäse (beef and pork loaf) and Haxn (roasted pig knuckles) which Bavaria is also known for. In the middle of the market are tables and chairs where you can enjoy your food and, of course, your beer. 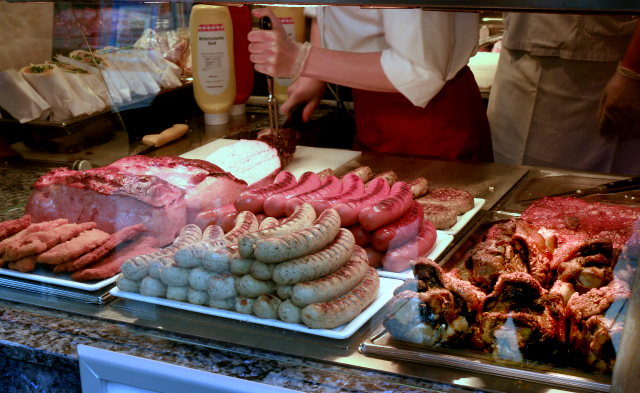 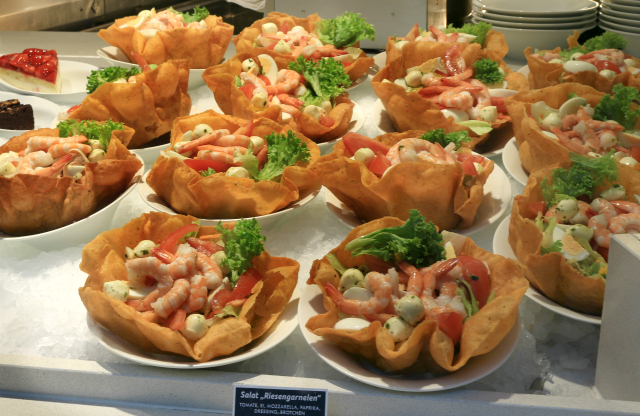 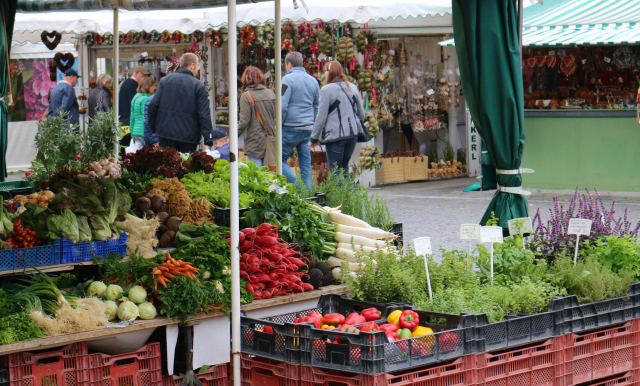 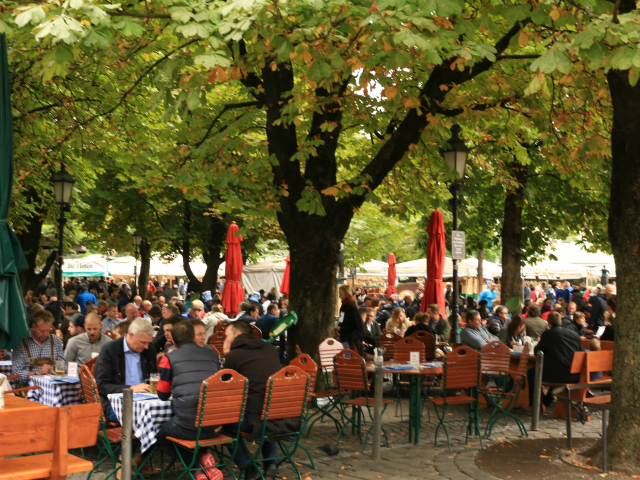 After breakfast we headed to the Deutsches Museum which is the world’s largest museum for science and technology. There are so many museums in Munich so you can take your pick or visit them all if you have the time. 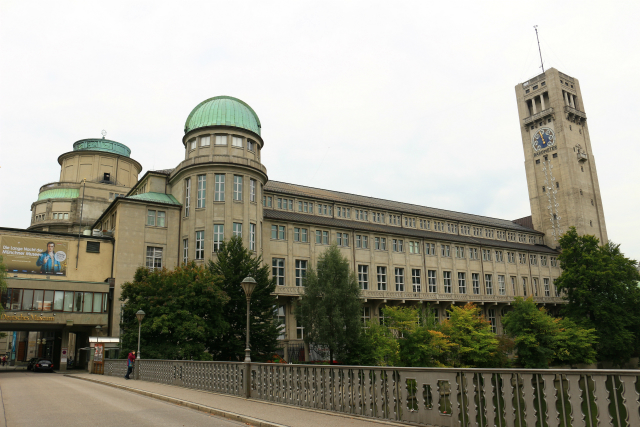 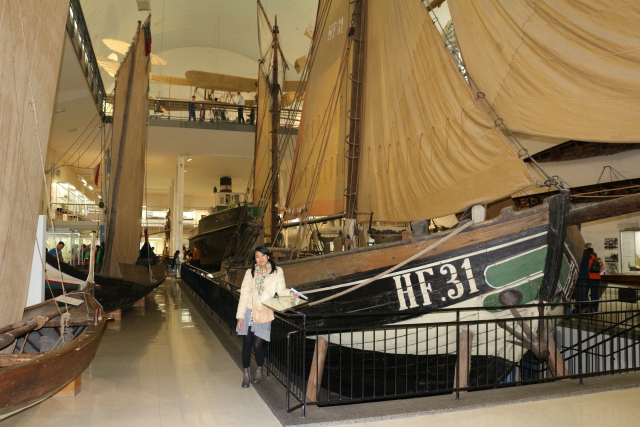 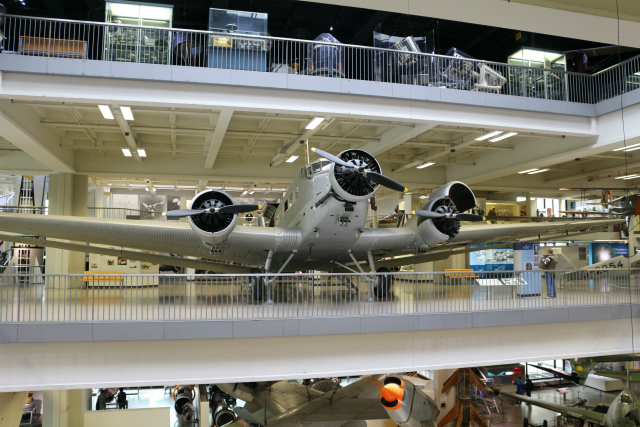 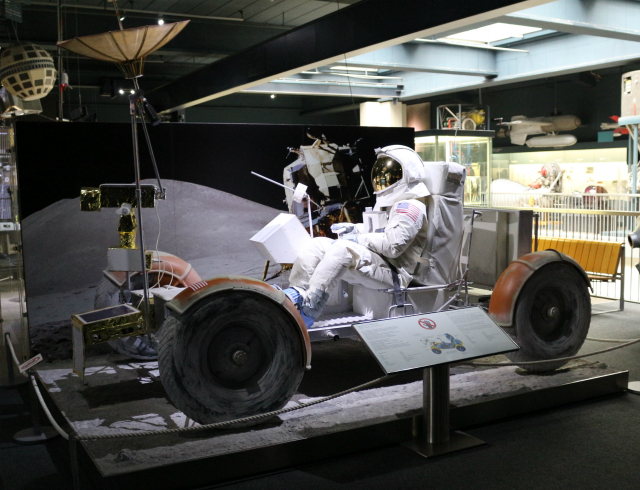 Since we were in Munich at this time of the year, we thought we might as well check out the happenings at the Octoberfest in Theresienwiese. Yep, this is the place where it all started. This is the original Octoberfest! It was fun watching women parading in their lovely Dirndl and the men in their Lederhose. It was also overwhelming at the same time because of the huge throngs of people who came from all over the world to experience Oktoberfest firsthand. There were such long queues waiting just to get inside the beer tents because they are all already full! In the end we were not able to get even one glass of beer.  But it was fine! It was mostly the experience that counts. 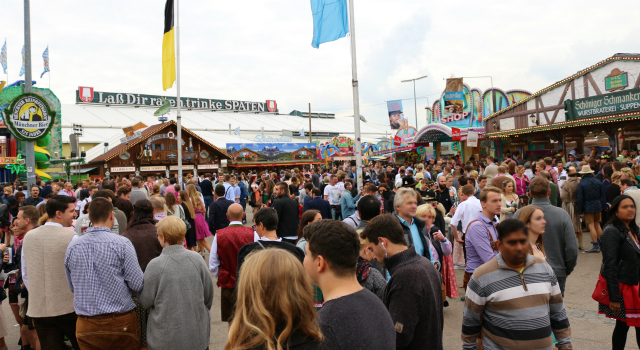 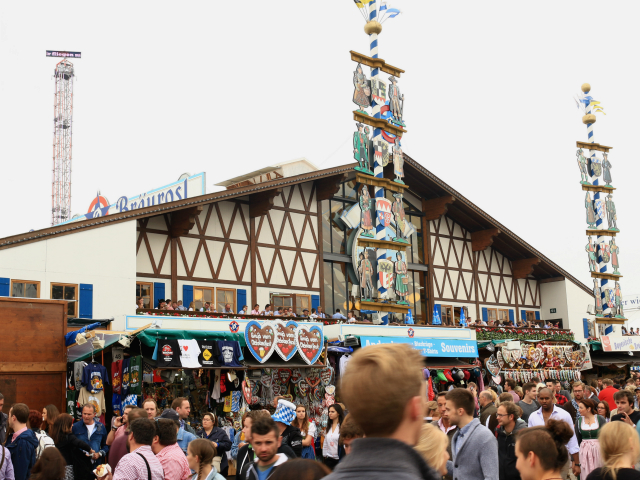 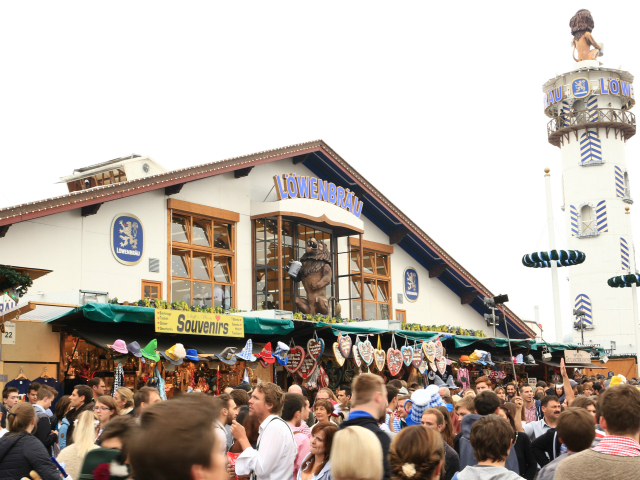 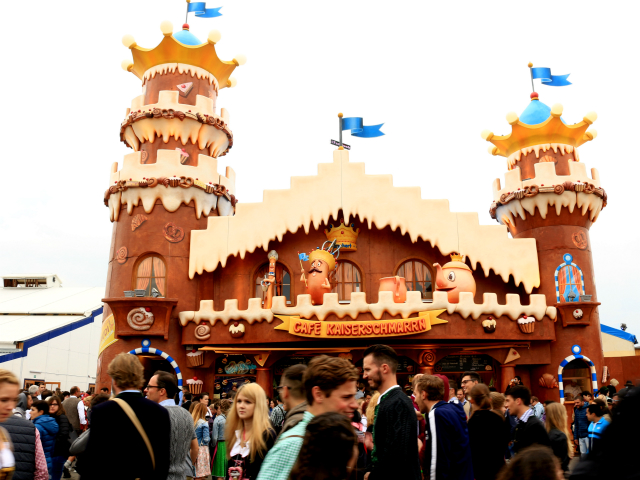 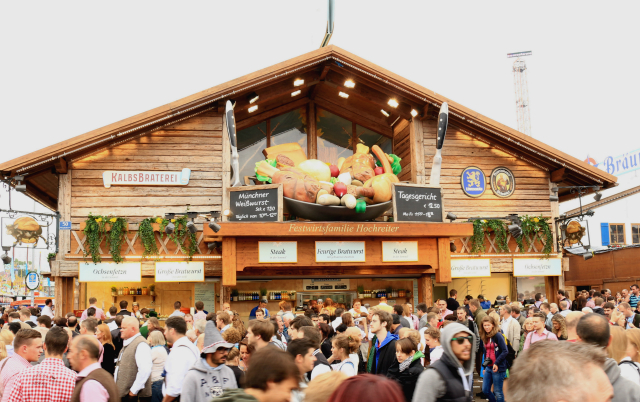 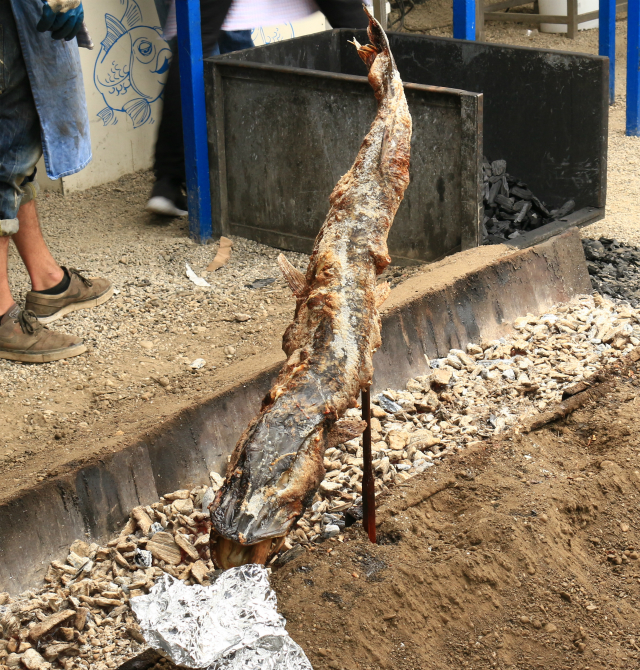 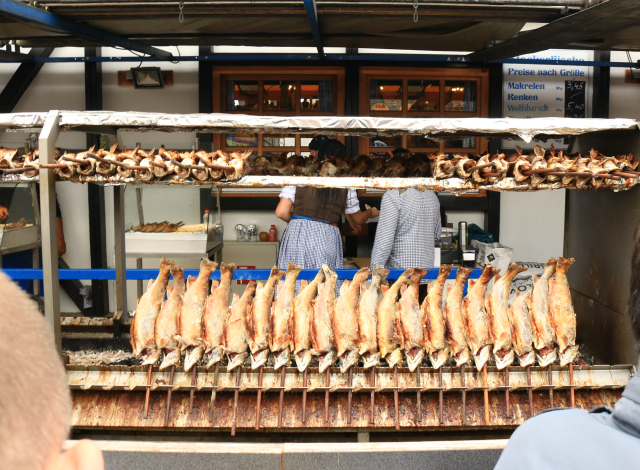 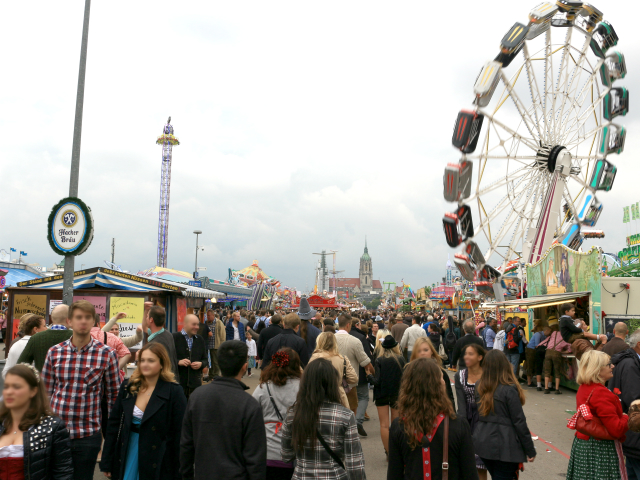